Microsoft: This Office 365 feature update lets you open attachments without fear of malware 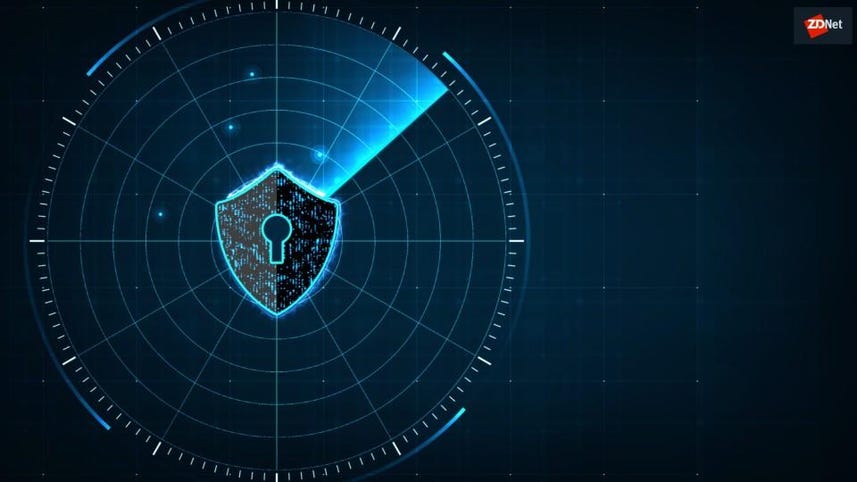 Microsoft is edging closer to general availability of its Application Guard security technology for Microsoft 365 apps, which gives IT admins and security staff a little more assurance that users opening risky attachments won't cause a malware outbreak.

Microsoft released the private preview of Application Guard for Office in February, extending a feature that had until then only been available for the new Edge browser.

The feature allows users to open websites safely with the protection of hardware-level containerization. The feature isolates browser processes from the underling operation system and the device.

"To help protect your users, Office opens files from potentially unsafe locations in Application Guard, a secure container that is isolated from the device through hardware-based virtualization," Microsoft said in a blogpost about the public preview.

"When Office opens files in Application Guard, users can securely read, edit, print, and save those files without having to reopen files outside the container."

Microsoft Defender Advance Threat Protection (ATP) works with Application Guard for Office for monitoring and providing alerts about malware in the isolated environment.

Microsoft notes a few restrictions that the technology creates. For example, it prevents an untrusted document from accessing trusted resources. Admins may need to turn off the feature if a user wants to access files across boundaries. Also, macros and ActiveX controls are disabled in Application Guard for Office.