Microsoft is readying a preview of Visual Studio for Mac, which is an 'evolution' of the Xamarin Studio IDE.
Written by Mary Jo Foley, Senior Contributing Editor on Nov. 14, 2016

Microsoft plans to launch a preview of Visual Studio for Mac this week at its Connect() conference, according to an MSDN Magazine article which Microsoft published and then pulled.

As Tim Anderson of ITWriting noted, this isn't actually a port of the Windows version of Visual Studio to Mac; instead, it's a rebranding of Xamarin's technology. Microsoft bought mobile-tool vendor Xamarin in February 2016.

The MSDN article describes Visual Studio for Mac as an evolution of the Xamarin Studio integrated development environment (IDE).

Visual Studio for Mac will include IntelliSense and refactoring via the Roslyn Compiler platform. It will use MSBuild and the same debugger engines for Xamarin and .NET Core apps, as well as the same designers for Xamarin.iOS and Xamarin.Android.

The preview will be available for download from VisualStudio.com, the article says.

A second MSDN Magazine article, which also appears to have been published erroneously, focused on another Connect() announcement, the availability of the Release Candidate for the next version of Visual Studio for Windows. Codenamed VS'15, that release will be christened Visual Studio 2017, according to that article.

Microsoft's Connect() 2016 developer conference kicks off on Wednesday, November 16, and runs through November 18. Microsoft will be live streaming the event.

(Thanks to the readers who sent me the links to the two articles.) 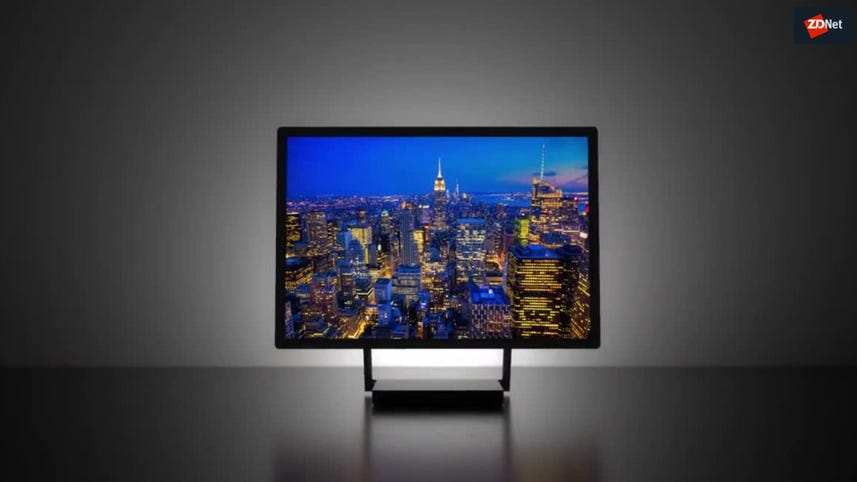