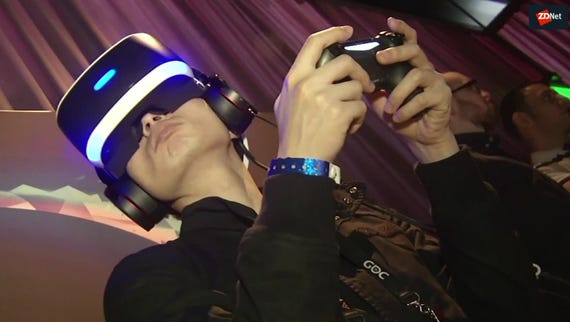 Visual Studio Tools for AI and Visual Studio Code for AI are both part of Microsoft's suite for machine learning -- codenamed "Open Mind Studio" -- which officials outlined over a year ago. Microsoft's recently unveiled Azure Machine Learning Workbench also is designed to work with this suite.

Microsoft officials described Open Mind Studio in 2016 as "the 'Visual Studio' for Machine Learning." As outlined, Open Mind Studio was designed to work on a variety of CPU/GPU, FPGA, cloud, and client devices. It was meat to be designed to run on federated infrastructure and support a variety of deep learning frameworks, open-source computation frameworks (like Hadoop and Spark), specialized optimized computation frameworks, and other frameworks as they were built.

Microsoft plans to debut a new developer collaboration service in early 2018 that could make it easier for developers to work in tandem even when located remotely.

Microsoft will continue to provide security updates to Windows 10 Enterprise and Education users still on 1511. Here's how and why.

Join Discussion for: Microsoft to integrate Visual Studio with...