Microsoft will continue to provide security updates to Windows 10 Enterprise and Education users still on 1511. Here's how and why.
Written by Mary Jo Foley, Senior Contributing Editor on Nov. 14, 2017 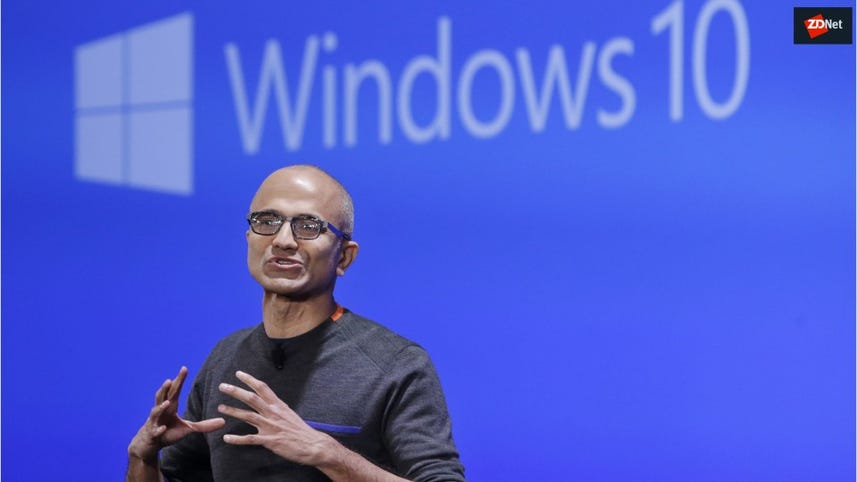 Video: Enterprise use of Windows 10 is overtaking XP - finally

Microsoft is providing Windows 10 Enterprise and Education users still on Version 1511 with more time to move to a newer version of the operating system.

Microsoft officials said on Nov. 14 that "some early enterprise adopters that are still finishing their transition to Windows a service" will get security fixes until April 2018. The official cut-off date for support for Windows 10 1511 was Oct. 10, 2017.

This extra six months of support won't be offered to users of other versions of Windows 10 1511 (which Microsoft started rolling out to mainstream users in November 2015), officials said. That means Windows 10 Home, Pro, Mobile, and Mobile Enterprise must be on Windows 10 Version 1607 or higher to continue to get security and other updates.

Microsoft will make both "critical" and "important" security updates available to Enterprise and Education users running 1511 via all normal channels, including Windows Update, WSUS, Configuration Manager, and the Windows Update catalog.

Microsoft officials denied that this support extension is due to any particular problems users may be experiencing in moving from 1511 to a more recent release of Windows 10.

"Customers with large, complex IT environments are still transitioning into the Windows as a Service model," said a company spokesperson when I asked for reasons for Microsoft's latest support extension. "Our early adopter customers are actively moving forward and asked for a few more months to finish their updates."

"The supplemental servicing security updates are in response to enterprise and education customers with broad early adoption of Windows 10, who are actively moving to Windows as a Service, and are focused specifically to keep them compliant on 1511 while they finish their updates," the spokesperson added.

Microsoft is currently supporting each new Windows 10 feature update for 18 months from the time it begins rolling out to mainstream users.