Full Bio
Posted in All About Microsoft on December 8, 2016 | Topic: Enterprise Software

Microsoft is introducing a new support offering for customers with Software Assurance on Dec. 8.

Microsoft officials said in a blog post the new extended support will help those who need to "continue to meet compliance requirements and ensure security on systems you aren't ready to update." They also are positioning the extended support option as offering "flexibility as you move to the cloud."

The new Windows Server Premium Assurance and SQL Server Premium Assurance options can be purchased separately or together starting next year. They are purchasable as add-ons to Software Assurance, which is a Microsoft volume-licensing program that provides users with the latest versions of covered products for a set period (usually three years), along with other tools and benefits.

"Premium Assurance pricing will start at 5 percent of the current product license cost, and will increase over time (up to 12 percent). Buying before the end of June 2017 means you will save nearly 60 percent on the cost of Premium Assurance," according to Microsoft's post.

I'm wondering if Microsoft is contemplating adding other products to this offer, especially given the recent decision not to provide enterprise users with the option of custom contracts for extended support beyond 2017 for Office 2007. I've asked and will update this post if/when I hear back.

Update: "Microsoft does not have plans to announce additional offerings," said a spokesperson. 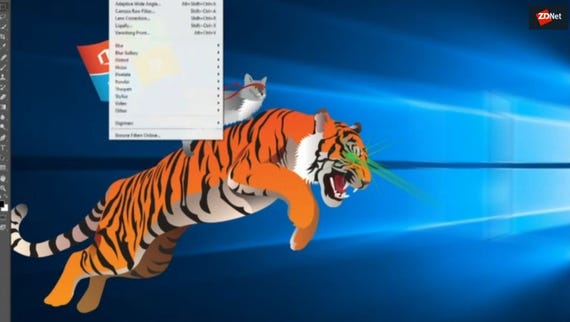 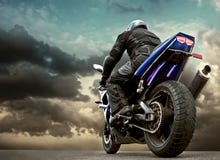 Software Licensing got you down? Get your SaaS in gear and go cloud We don't need to go shooting any lawyers, and you don't need a licensing expert to figure things out for you. The answer is clear: Move as much of your software to SaaS and to the cloud as you can.
Data Management | IT Priorities | Microsoft
Show Comments
LOG IN TO COMMENT
| Community Guidelines

Join Discussion for: Microsoft to offer option of 16 years of...