Microsoft's venture-funding arm has disclosed investments in 13 companies since the start of this calendar year, primarily in the AI, security, and cloud and datacenter realms.
Written by Mary Jo Foley, Contributor on June 14, 2017 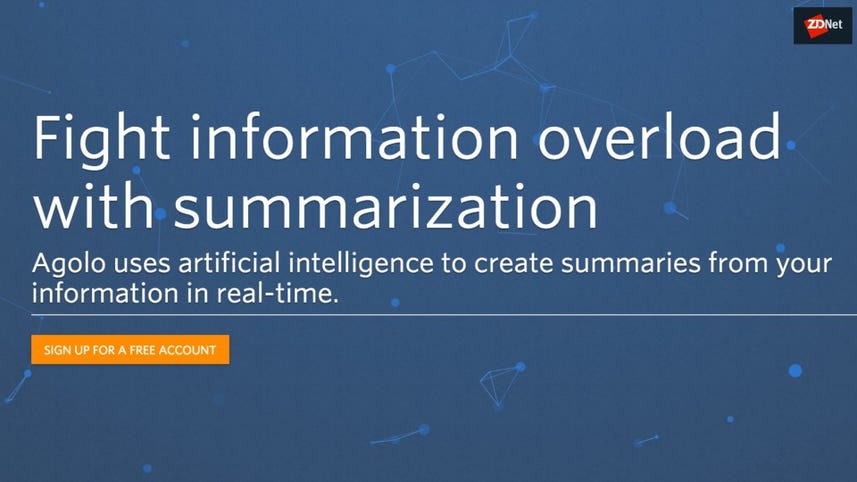 Since the start of 2017, Microsoft Ventures, the company's venture-funding arm, has made investments in 13 companies.

The latest addition, made public this week, is Trusona, an identity-authentication company. Trusona offers a password-free login, along with "the only insured authentication solution" for enterprises, according to a blurb on the Microsoft Ventures portfolio page.

By the end of last year, there were 19 investments listed on the Microsoft Ventures portfolio page. (I had counted 18, but that's before Microsoft at some point later added CloudLanes, a cloud data-management company, to its roster.)

Since the start of this year, Microsoft has added another 13 companies to its Ventures investment list. In addition to Trusona, here are the others:

PandaDoc, a company that "helps accelerate the way organizations transact"

Frame, which is designed to help users move Windows desktop applications to the cloud and access them from any device

Agolo, a company that has "advanced summarization software" for news, chat, voice, and video

Bonsai, a company focused on automating the management of complex machine-learning algorithms

Livongo, a consumer-targeted digital health company that works with people with chronic conditions

Pickit, a company providing "professionally curated images sourced from the world's leading providers" that can be used inside PowerPoint, Word, Sway, and Windows 10

AirMap, an airspace-management platform for drones

As Microsoft execs originally indicated, cloud, security and machine-learning continue to be key focus points for its Ventures investments.