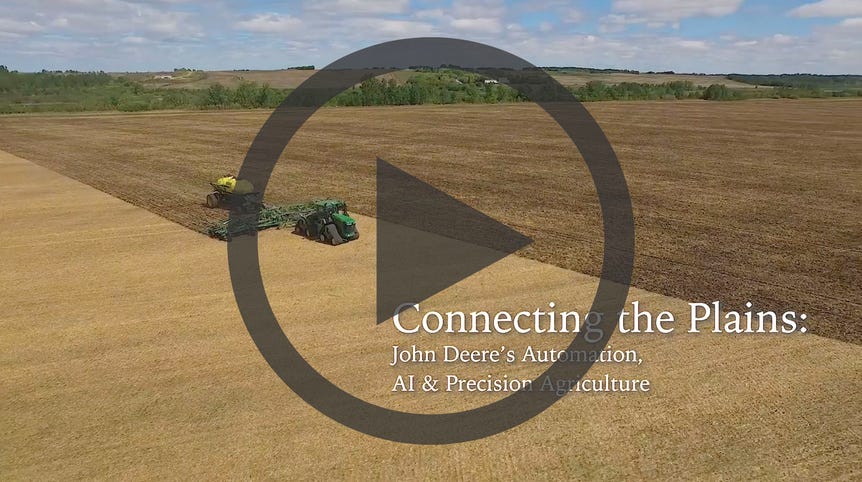 Microsoft has launched a new $25,000 malware challenge for data scientists on the Google-owned Kaggle crowdsourcing site to develop an algorithm that can predict what types of Windows PCs are most likely to be soon infected with malware.

The competition is being run by Microsoft's Windows Defender Advanced Threat Protection (ATP) Research team, with the help of academic partners Northeastern University and Georgia Institute of Technology.

Researchers will need to develop a model that's far more sophisticated than merely predicting the likelihood of imminent infection for a Windows XP machine versus Windows 10.

"The goal of this competition is to predict a Windows machine's probability of getting infected by various families of malware, based on different properties of that machine," Microsoft says on its Kaggle page.

"Not all machines are equally likely to get malware; competitors will help build models for identifying devices that have a higher risk of getting malware so that preemptive action can be taken," wrote Chase Thomas and Robert McCann, members of the Windows Defender Research team.

Microsoft is providing researchers with 9.4GB of anonymized real-world data from 16.8 million devices in order to build prediction models, which will be judged by their ability to make correct predictions. The data comes from instances of Microsoft's antivirus product, Windows Defender.

The data also includes details about the location of the machine, what type of antivirus is installed and active, the default browser, CPU, the operating system build number, whether it's locked down S Mode, and much more.

The competition, which launched on Thursday, has already attracted 80 teams. They'll have three months to develop and submit an accurate prediction model.

Microsoft says the results will help it spot new opportunities to improve the "layered defenses" employed in Windows Defender's machine learning models, which helped it deliver a protection against the BadRabbit ransomware outbreak within 14 minutes last October.

This of course happened after WannaCry ran rampant across 300,000 Windows PCs in May, and then NotPetya slammed businesses with about $1bn in damages.

Microsoft also ran a Kaggle malware competition in 2015, challenging researchers to come up with a model for classifying polymorphic malware.

Almost every team in this student development competition not only used AI and machine learning but - in nearly every case - used them well.

Microsoft 365 got a number of upgrades this month aimed at increasing user productivity and focus.

Microsoft's former AI CTO Joseph Sirosh has left Microsoft for luxury real-estate brokerage Compass where he will be working on AI-powered products for the real-estate market.