Microsoft's latest Windows 10 'Redstone 3' test build, No. 16184, adds back a feature that Microsoft cut from the Creators Update back in January 2017: My People.
Written by Mary Jo Foley, Contributor on April 28, 2017

Microsoft's latest Fast Ring PC Insider build brings back a feature that the company cut from the Creators Update: My People.

Windows 10 Build 16184 for PCs, which Microsoft released to testers on April 28, includes this feature, which makes it easier to communicate with selected contacts. My People allows users to pin specific people (current limit is three) to the taskbar, view multiple communication apps together, and choose apps that users prefer for chatting.

The Share capability is not yet ready for testing with My People, according to Microsoft's April 28 blog post.

To test My People, users need to have the latest Windows Store versions of Skype, Mail, and People apps on their device.

Microsoft also is rolling out a new Windows 10 Mobile build for the handful of Windows Phone devices that are still in active support and can run Creators Update and beyond. That new Fast Ring test build is 15208.

Today's new test builds include changes and fixes in both versions of the operating system. They also include a number of known issues worth checking out before installing these builds.

Microsoft officials said last week that Redstone 3 will begin rolling out in September 2017. It's not clear when Windows 10 Mobile builds in the 15200 series will be available or what that release will be called, as it seems to be a splinter branch of the operating system and isn't (as far as we can tell) "Redstone 3." (Microsoft officials declined to answer any questions about Windows 10 Mobile's future.)

Microsoft is expected to talk a lot more about Redstone 3 at its Build developer conference in mid-May in Seattle. 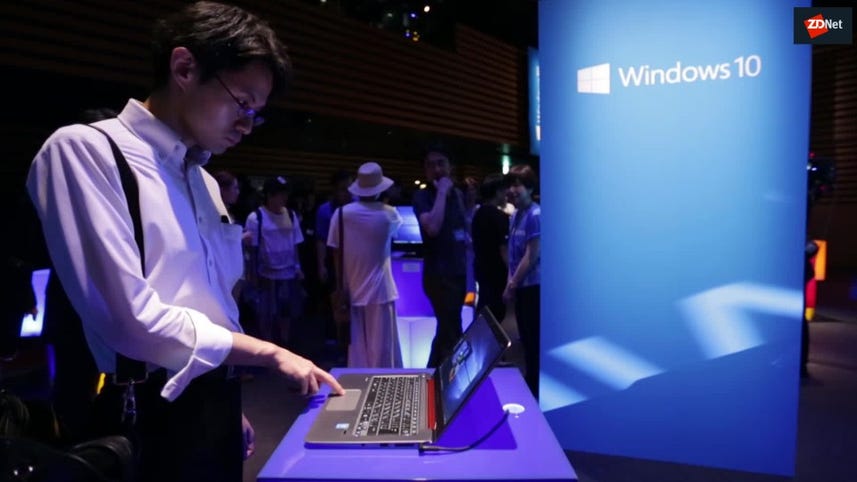