Microsoft's Edge browser apps are available as free downloads for use on iPads and Android tablets from the Apple App and Google Play Stores.
Written by Mary Jo Foley, Contributor on March 26, 2018 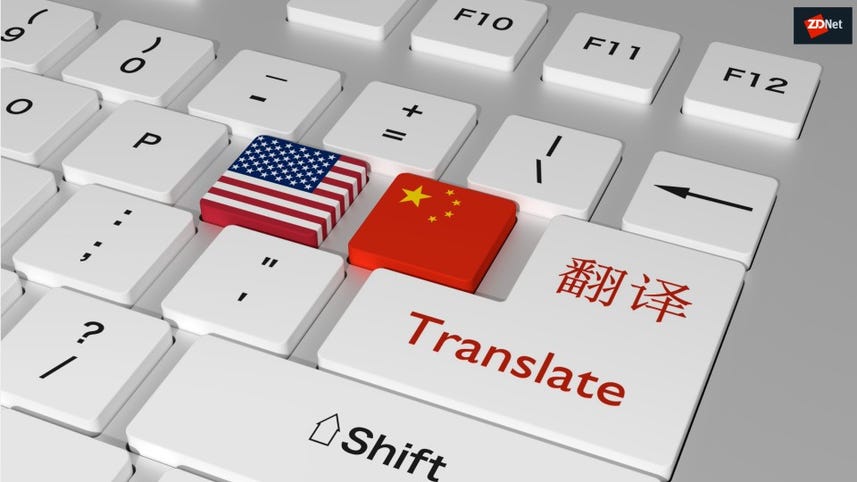 Microsoft is continuing to try to seed its Edge browser beyond Windows.

The iPad version is downloadable from Apple's App Store, and the Android tablet one from the Google Play Store.

By making Edge apps available on non-Windows operating systems, Microsoft is hoping to do more than give Windows 10 users who use Edge a more convenient way to sync their bookmarks, tabs, etc., across devices.

Microsoft also is doing this to improve its "Continue on PC" feature that it's been touting for Windows 10. With "Continue on PC," users will be able to share a web site, app, photo, and other information from their phones to their Windows 10 PCs in a faster and more seamless way. Microsoft is looking to Continue on PC to help keep Windows PCs relevant in a world where more and more computing is done on mobile devices.

Instead of using the underlying Microsoft EdgeHTML rendering engine, the iOS Edge app uses Webkit like Apple does, and the Android Edge app uses the Chromium Blink engine.

In other browser news, Google is testing Precision Touchpad support for its Chrome browser with its latest Canary developer build, as noted today by Windows Central. Whenever this gets added to Chrome, users with Windows devices that include Precision Touchpads could see smoother scrolling.

Gaming
Put a lifetime of Jillian Michaels training in your pocket