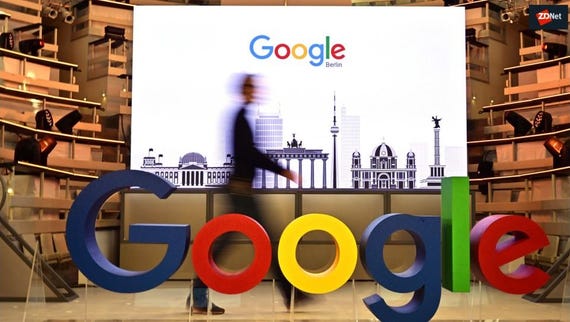 Microsoft-owned code workflow service GitHub has finally delivered a dark mode to take the strain off developers' eyes while coding in the dark.

To showcase the feature, GitHub has posted a video of its glaringly white user interface being dipped into a black lake and emerging transformed into glorious darkness. It's a seemingly minor feature but one that's important if you're looking at a screen for hours on end.

As an open-source project, GitHub's dark theme joins Wikipedia, Stack Overflow, Quora, and Discourse under the Stylish Themes initiative. On GitHub, it's labeled as {GitHubDark}.

"After we are done with dark mode, we will ship accessible color modes for people with color blindness," said Nat Friedman, CEO of GitHub.

GitHub announced the feature at its Universe 2020 developer conference that's being held online this week. The company also announced a new security assessment feature to review dependencies or software libraries for vulnerabilities that can introduce security issues in open-source projects.

Dark mode is available in a public beta from users' settings and it can be set to obey a developer's computer system preferences.

Interestingly, GitHub has not explicitly announced that the feature is available for Microsoft's Chromium-based Edge browser. However, the Stylus extension for enabling dark mode on GitHub is available on the Chrome Web Store for Google Chrome, which means it can be installed on Edge anyway. It's also available through the Stylus for Firefox extension, Stylus for Opera and Cascadea for Safari.

"Whether you like your screen bright or if you want to feel like Mr Robot in dark mode, it's your choice in how you experience GitHub. Enable dark mode (public beta) from your settings or set it to track your system preferences," GitHub's senior vice president of product, Shanku Niyogi, said in a blogpost.

GitHub also announced the release candidate for GitHub Enterprise Server 3.0, the version of GitHub that allows developers in enterprise organizations to share and work on code privately.

It's shipping a release candidate of GitHub Enterprise Server 3.0 on December 16.

3.0 is about DevOps and brings built-in continuous integration and development (CI/CD) automation via GitHub Actions and Packages – two features that help developers speed up workflows.

GitHub's Enterprise customers will also be able to automate Advanced Security with code and secret scanning, which was previously only available to public code repositories.

The enterprise version is gaining support for GitHub for mobile to help developers pick up work on Android and iOS smartphones and tablets when they need to.

Join Discussion for: Microsoft's GitHub to developers: This is...