The aim is to prevent vulnerable code from being added to dependencies by accident.
Written by Charlie Osborne, Contributing Writer on Dec. 8, 2020 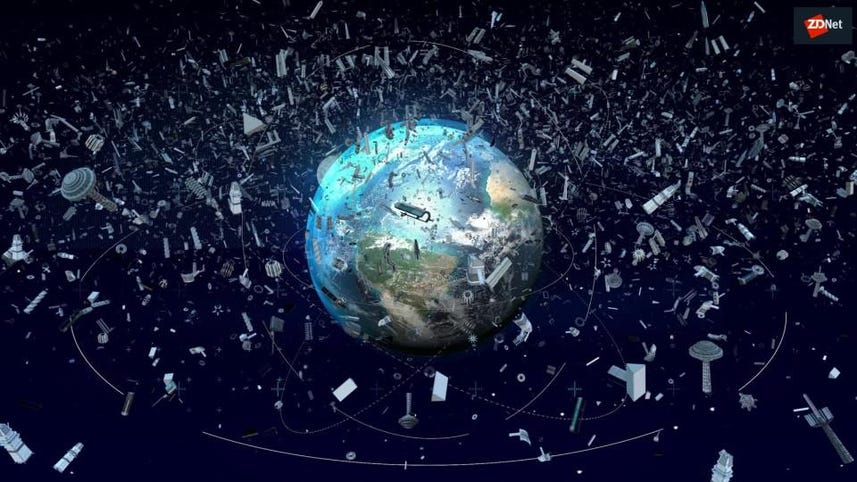 GitHub will roll out dependency review, a security assessment for pull requests, in the coming weeks to developers.

The open source development platform said on Tuesday at the GitHub Universe conference that dependency review is a system designed to help "reviewers and contributors understand dependency changes and their security impact at every pull request" and has been developed to try and prevent vulnerable code from merging with new or updated dependencies by accident.

Added to the GitHub roadmap this year, the new tool will give developers an overview of which dependencies are added or removed from a project, when they were updated, how many other projects lean on a dependency, and any vulnerability information associated with them.

In 2020, the platform logged 56 million developers and the creation of 60 million new repositories. Over 90% of projects utilize open source components and have almost 700 dependencies on average.

According to GitHub research, vulnerabilities can go undetected for up to four years in open source software. Although the majority of bugs are the result of human error rather than malice, vulnerabilities in components that could be extensively used by third-party vendors need to be dealt with as quickly as possible -- and any means to prevent them from being added to dependencies is valuable.

The organization also revealed a slew of other changes, including a new build of GitHub Enterprise Server, with release starting December 16. The new GHES 3.0 release candidate will include built-in CI/CD and automation features within GitHub Actions and Packages.

In addition, GHES 3.0 will allow enterprise customers to automate Advanced Security, including code and secret scanning (in beta), during server deployments.

TechRepublic: Top 5 reasons not to use SMS for multi-factor authentication

In addition, GitHub Sponsors has been expanded from individual funding to investment from businesses. According to the firm, GitHub Sponsors for companies will allow organizations to "invest in the open source developers and projects that they depend on" through GitHub billing.