Microsoft's Windows 10 Build 17025, released to Insider testers, adds a few minor tweaks to settings but still no brand-new features, as of yet.
Written by Mary Jo Foley, Senior Contributing Editor on Oct. 25, 2017 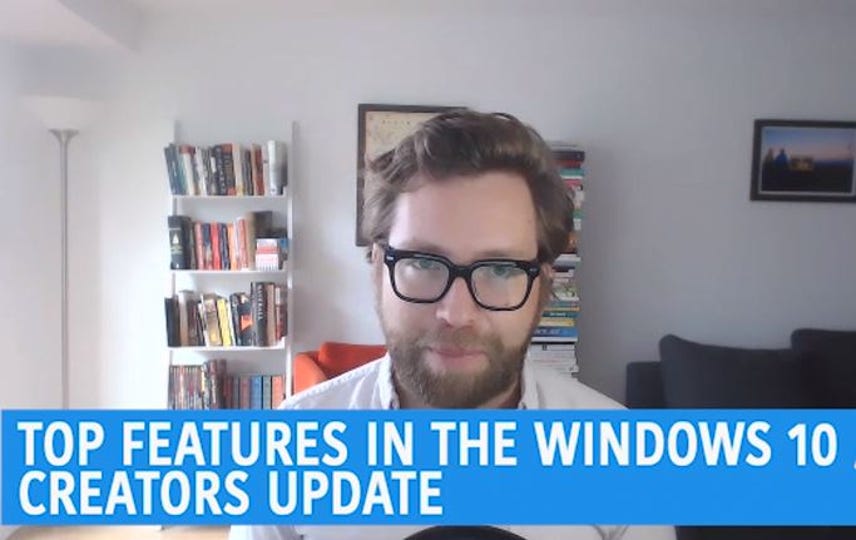 Just a week after starting its roll out of the Windows 10 Fall Creators Update release, Microsoft is also rolling out a new test build of the next version of Windows 10.

Build 17025 includes revamped Ease of Access settings. Microsoft is grouping related settings together and improving the descriptions of the settings to make these accessibility features easier to discover, according to the blog post about today's build.

Microsoft also is updating the Advanced options under Settings so that Universal Windows Platform apps that are set to run at Startup will include a new option to see all available tasks specified by the app's developer, as well as their status.This test build also updates the Yahei font for Chinese (Simplified) to improve its legibility, symmetry and appearance, officials said.

Beyond that, all that's seemingly new in this Redstone 4 build are minor updates, fixes, and changes for RDP, mouse input, touch feedback and more.

Microsoft also mentions in today's blog post a few known issues (which is good, given the company stopped providing these known issues at the end of the Fall Creators Update testing process). Microsoft notes some may be having issues with some apps like Mail and Cortana, as well as missing some features like Windows Media Player. Some also may be encountering some Action Center issues around gestures and missing icons.

Redstone 4 -- the official name of which Microsoft has yet to disclose -- is targeted to begin shipping around March/April 2018. Microsoft also has yet to disclose its plans for any major new features in this coming feature update, though Cloud Clipboard, Timeline, and other features that didn't make it into the RTM (release to mainstream) Fall Creators Update build are likely to be part of Redstone 4.

Microsoft released its first test build of Redstone 4 at the end of August.