MIT claims a win with probabilistic-programming system Gen in democratizing AI and spreading innovation for all.
Written by Liam Tung, Contributing Writer on June 28, 2019 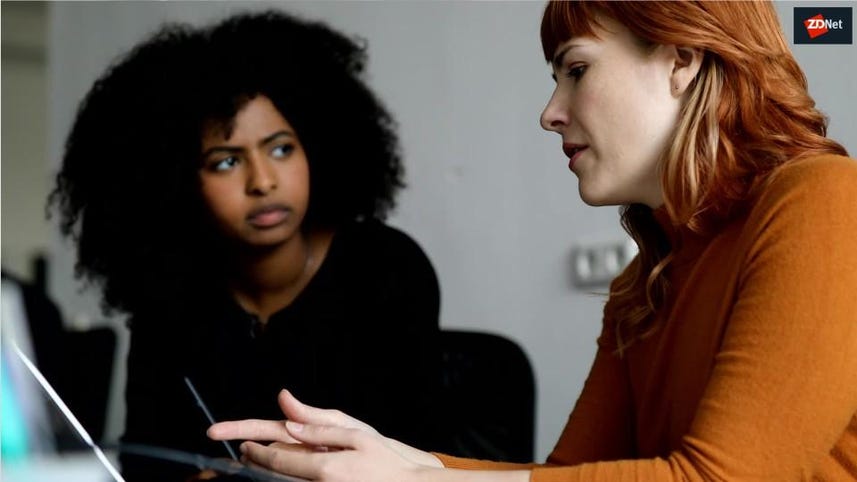 MIT, where the popular Julia language was born, has created a probabilistic-programming system called 'Gen', which it says will make it easier for newbies to get started with computer vision, robotics, and statistics.

Gen is part of Julia, which MIT researchers debuted in 2012. Over the past year, Julia has become one of the world's most popular languages, currently sitting in 44th place on the Tiobe programming language index, just behind official Android language Kotlin, Microsoft's JavaScript superset TypeScript, and Mozilla-created Rust.

According to MIT, Gen's creators "incorporate several custom modeling languages into Julia" to create the new AI programming system, which allows users to create AI models and algorithms "without having to deal with equations or manually write high-performance code".

But the system can also be used for more complex tasks, such as prediction, which may be of use to more technically competent researchers, according to MIT.

The name 'Gen' comes from the system's purpose to fill a gap in "general-purpose" probabilistic programming, according a paper by MIT researchers.

"Existing systems are impractical for general-purpose use," they write.

The system allows coders to create a program that, for example, can infer 3D body poses and therefore simplify computer vision tasks for use in self-driving cars, gesture-based computing, and augmented reality.

It combines graphics rendering, deep learning, and types of probability simulations in a way that improves a probabilistic programming system that MIT developed in 2015 after being granted funds from a 2013 Defense Advanced Research Projects Agency (DARPA) AI program.

The idea behind the DARPA program was to lower the barrier to building machine-learning algorithms for things like autonomous systems.

"One motivation of this work is to make automated AI more accessible to people with less expertise in computer science or math," says lead author of the paper, Marco Cusumano-Towner, a PhD student in the Department of Electrical Engineering and Computer Science.

"We also want to increase productivity, which means making it easier for experts to rapidly iterate and prototype their AI systems."

In the same way that Microsoft claims it is 'democratizing AI', the MIT researchers are aiming to enable data science for everyone.

MIT says TensorFlow is "narrowly focused on deep-learning models" and might not be fully delivering on AI's potential.