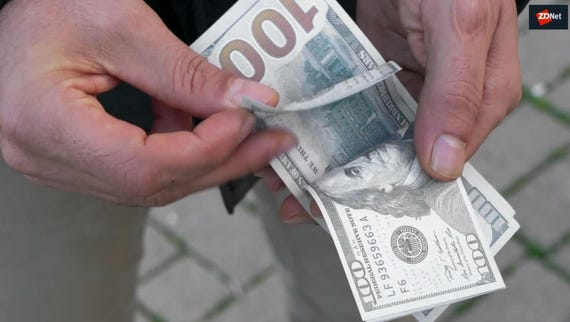 Python is now one of the most popular programming languages among developers and could soon overtake C++. But a much younger language, Julia -- a possible alternative to Python -- is catching on quickly, according to developer-focused analyst RedMonk.

While developers have been using Python for nearly 30 years and is being spurred on by machine learning and data scientists, Julia has only been available since 2012 but is now showing up in numerous language popularity rankings.

Last week, analysts from the TIOBE programming language index noted that Julia for the first time made its top 50 list.

Stephen O'Grady, co-founder of RedMonk, has also seen growing interest in Julia, which rose three spots to 36th place over the past three months, according to its latest rankings. It also was the fourth quarter in a row it's grown, up from 52nd spot a year ago.

O'Grady notes that RedMonk last week received its first-ever inquiry about Julia and took note because it came from a "large vendor" who asked: "What are your thoughts on Julia? Is it going to remain a niche language or grow or die?"

Its growing popularity could be explained by the goal Julia's four makers outlined when they unveiled it in 2012: to create a perfect language that suited their tasks in scientific computing, machine learning, data mining, large-scale linear algebra, distributed and parallel computing

"We want something as usable for general programming as Python, as easy for statistics as R, as natural for string processing as Perl, as powerful for linear algebra as Matlab, as good at gluing programs together as the shell. Something that is dirt simple to learn, yet keeps the most serious hackers happy. We want it interactive and we want it compiled."

According to Julia's makers, who also run the company Julia Computing, Julia has been download two million times.

Julia nonetheless remains a long way behind older and more widely-taught languages, as well as newer but fast-growing languages driven by mobile platforms, such as Kotlin for Android developers, and Swift, Apple's language for iOS developers and replacement for Objective-C.

O'Grady says Julia's steady rise makes it one to watch but added that "the esoteric nature of the language may yet relegate it to niche status".

The other notable trend is that after months of rapidly ascending, both Kotlin and Android fell one spot this quarter.

Swift previously was in equal 10th place with Objective-C, and is now in 11th. Kotlin fell one place from 27th to 28th. Meanwhile, Google-created Go rose two places to 14th while the Microsoft-backed TypeScript fell two places to 16th.