Mobile security: These seven malicious apps have been downloaded by 2.4m Android and iPhone users

Researchers at Avast detail adware being distributed via official app stores - with users being encouraged to download them via posts on TikTok and Instagram.
Written by Danny Palmer, Senior Writer on Sept. 24, 2020 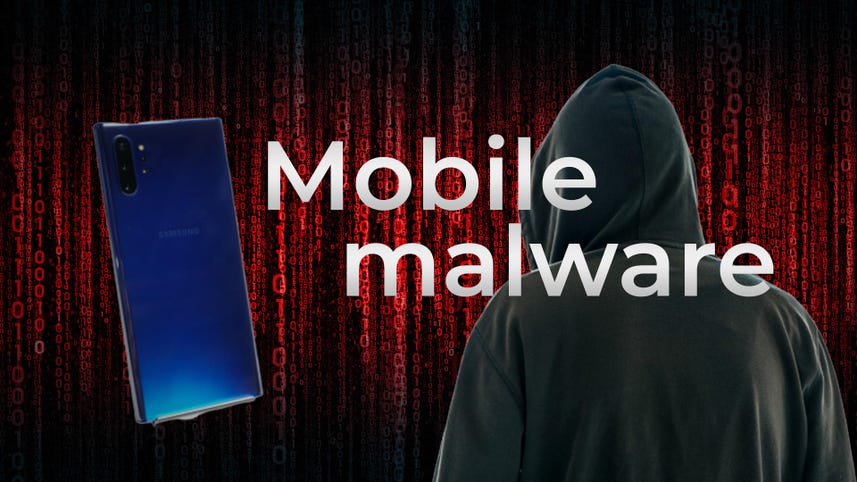 Almost two and a half million Android and iPhone users downloaded seven adware apps from the Google Play Store and Apple App Store, according to research by a cybersecurity company.

Many of the apps were being promoted via TikTok and Instagram accounts – one of which had over 300,000 followers. Detailed by cybersecurity researchers at Avast, the apps have been brought to the attention of Apple and Google.

The apps themselves are all relatively simple – prank applications to 'shock' friends, music downloaders and wallpaper apps, but they all aggressively display pop-ups which either outright charge users for using additional functions, or display adverts that take up the entire screen, requiring users to click on them to remove them. Both schemes generate revenue for those behind the apps.

One of of the ways the apps have managed to bypass security protections of official Android and Apple app stores is because they're HiddenAds trojans, which while appearing legitimate to app store protections, push malicious functionalities from outside the application.

That means the activity only emerges once the app has been installed by the user and the permissions provided enable the app to receive instructions from outside the app – which in this case is to display intrusive adverts and demand individual charges of up to $8 from users.

"The apps we discovered are scams and violate both Google's and Apple's app policies by either making misleading claims around app functionalities, or serving ads outside of the app and hiding the original app icon soon after the app is installed," said Jakub Vávra, threat analyst at Avast.

The apps that have been removed from Google Play include ThemeZone - Shawky App Free - Shock My Friends, Ultimate Music Downloader - Free Download Music. Another set of apps including Shock My Friends – Satuna, 666 Time, ThemeZone - Live Wallpapers and shock my friend tap roulette v are no longer available from the Apple App store in the UK.

While adware, malware and other malicious apps can be difficult to identify, one way users can protect themselves is by not installing them in the first place and by carefully reading reviews of apps because low reviews and complaints about functionality or excess charges could indicate something is wrong.

The researchers note that one of the apps requests access to a device's external storage, which can include photos, videos, and files, depending on how the storage is used. "Accessing external storage is not a must for a wallpaper app," said Vávra.

Google told ZDNet that the offending apps have been removed from the store – although ZDNet has informed Google that at the time of writing one remains. Apple hasn't responded to a request for comment.