Full Bio
Posted in Between the Lines on February 12, 2020 | Topic: Tech Industry 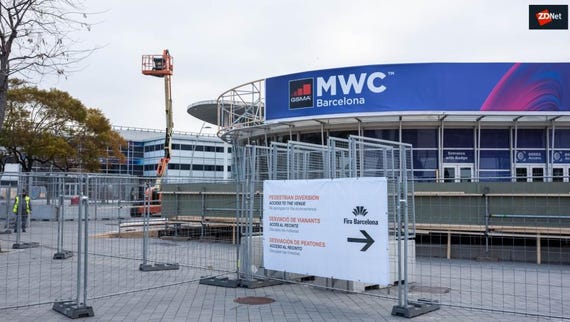 Mobile World Congress has been canceled due to concerns about the coronavirus. The announcement comes after several major exhibitors decided to withdraw from the mobile industry's largest event.

The event, organized by the trade group the GSMA, was slated to take place February 24-27 in Barcelona, Spain. More than 100,000 people from around the world typically attend the show, where companies debut new smartphones and technologies. This year, 5G connectivity was expected to be a major focus.

"With due regard to the safe and healthy environment in Barcelona and the host country today, the GSMA has cancelled MWC Barcelona 2020 because the global concern regarding the coronavirus outbreak, travel concern and other circumstances, make it impossible for the GSMA to hold the event," GSMA CEO John Hoffman said in a statement.

A week ago, LG Electronics announced it would pull out of the event due to concerns about the health of its employees. A number of other major companies subsequently announced their withdrawal, including Ericsson, AT&T, Sprint, Cisco, Intel and Nvidia.

Join Discussion for: Mobile World Congress canceled due to coronavirus...