Most small businesses were not getting value from innovation patents: IP Australia

IP Australia will be unlikely to shed tears when innovation patents disappear.
Written by Chris Duckett on May 17, 2018 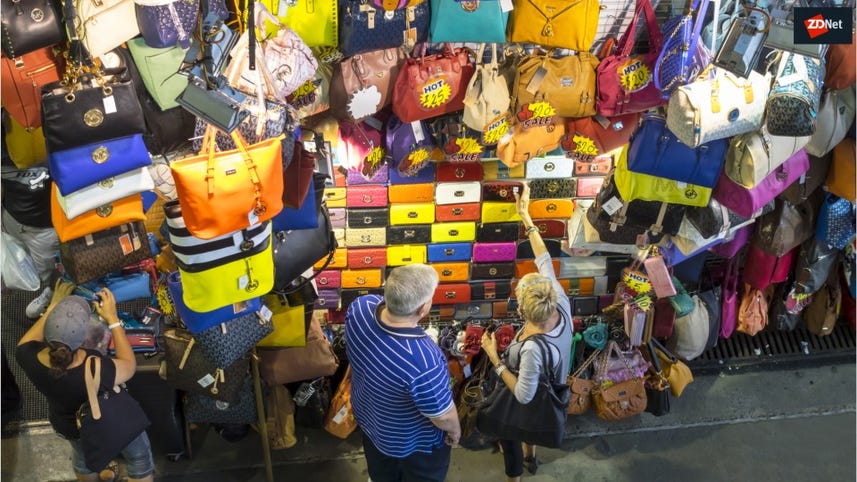 Since the introduction of innovation patents in Australia in 2001, purportedly to boost the innovation metric in small and medium-sized businesses, less than 5,000 were ever awarded to the scheme's targets.

"Innovation patents are filed by a very small proportion of Australian businesses," IP Australia said in response to Senate Questions on Notice. "As of February 2018, in total, 4,269 Australian SMEs had ever applied for an innovation patent."

IP Australia further added that most businesses are not getting value from the system, with 74 percent filing once and never again, 78 percent letting the patent expire early, and 83 percent never receiving an enforceable right by having the agency review the patent.

Rather than helping small businesses, IP Australia said it was hitting them to the tune of AU$6 million to AU$17 million each year in regulatory burden.

"The identified problems are mainly associated with the fact that innovation patents are granted without being examined and the low innovation threshold required by the system," the agency said.

"The absence of compulsory examination before grant causes uncertainty and imposes a burden on competitors who must understand that a granted innovation patent does not confer the same rights as a granted standard patent."

At the end of 2016, Australia's Productivity Commission recommended the ditching of the innovation patent system, stating it was little used and encouraged low-value patents such as a pizza box that turns into a bib.

The commission dismissed ideas of reforming the system as it would essentially be a return to petty patents, which it stated was lacking.

"The community's interests, and the interests of SMEs, would be better served by abolishing innovation patents and directly tackling the IP issues of greatest concern to SMEs, such as patent infringement and enforcement costs," the report said.

Innovation patents made up fewer than 5 percent of all patents in force, the commission said.

In its response in August 2017, the government said it would change the Patents Act to remove innovation patents, and would explore "more direct mechanisms" to support small business and allow them to access affordable enforcement.

Huawei the biggest filer of patents with the EPO in 2017

The last patent covering the still ubiquitous MPEG-2 codec recently expired in the US, allowing for hobbyists, SMBs, and others to use it without paying fees.