With its first ever strategic acquisition, Mozilla gains a much-needed mobile presence.
Written by Stephanie Condon, Senior Writer on Feb. 27, 2017

Mozilla announced Monday that it has acquired Read It Later, Inc., the developers of the bookmarking tool Pocket. Terms of the deal were not disclosed.

Pocket, which claimed to have 10 million unique monthly active users, will be part of Mozilla's product portfolio alongside Firefox. Their core team and technology will also advance Mozilla's broader Context Graph initiative.

The deal represents Mozilla's first ever strategic acquisition, and the company said it will help grow its mobile presence. Pocket is available on iOS, Android and on web browsers, and users have saved more than 3 billion pieces of content with it, including articles and videos. The tool is integrated into hundreds of apps including Flipboard and Twitter. It also features a "human-powered content recommendation system," giving Pocket a way to promote content from paid advertisers.

Pocket CEO Nate Weiner told CNET's Stephen Shankland that most people use Pocket both with PC browsers and mobile apps, and a majority use it for both saving and discovering content. As Shankland points out, that gives Mozilla a much-needed foothold on mobile devices, which the Firefox browser never secured.

Mozilla also stressed Monday that the acquisition will help users discover content "on their terms," bolstering the nonprofit's goal of keeping the internet an open public resource.

"We believe that the discovery and accessibility of high quality web content is key to keeping the internet healthy by fighting against the rising tide of centralization and walled gardens," Mozilla CEO Chris Beard said in a statement. "Pocket provides people with the tools they need to engage with and share content on their own terms, independent of hardware platform or content silo, for a safer, more empowered and independent online experience."

The two companies worked closely together over the last year to integrate Pocket with Firefox and developed a "shared vision," they said.

"We look forward to working more closely together to support the ongoing growth of Pocket and to create great new products that people love in support of our shared mission," Weiner said in a statement.

VIDEO: Scared of identity theft? Follow these top tips to prevent it 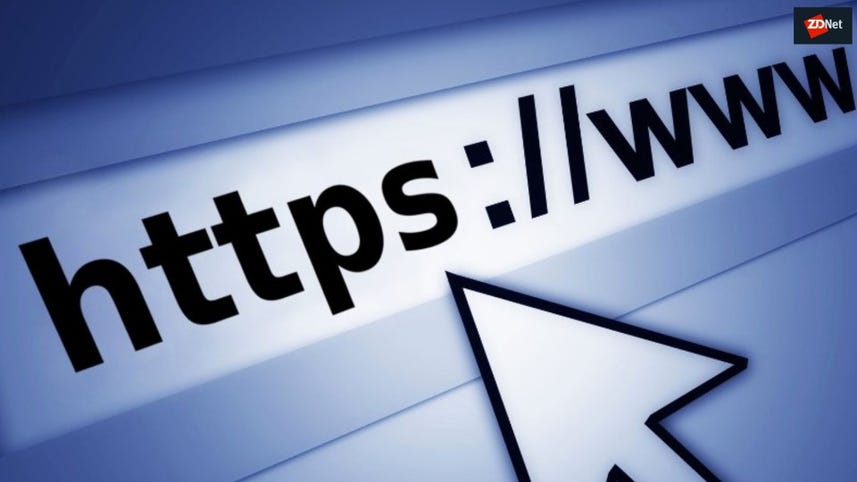