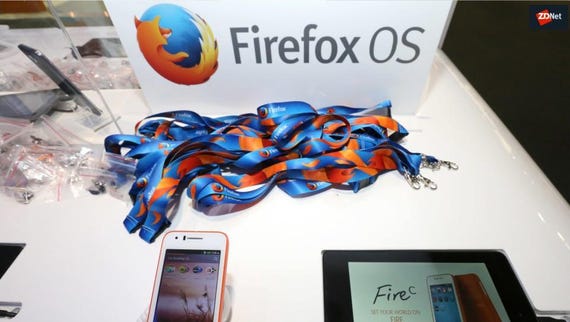 Mozilla only released Firefox 78 at the very end of June, but it was forced to stop the release because search engines were missing from the browser.

According to the bug report, Firefox 78 was missing all search engines as well as the list of one-click search engines. Additionally, auto-complete in the address bar was broken and search on the start page didn't launch a search.

As per Ghacks, the bug was bad enough for Mozilla to halt the Firefox 78 rollout. This issue affected Firefox Stable and Extended Support Release (ESR) when the browser was updated to the new version but not new installations of Firefox.

As of the past few hours, downloading the latest version of Firefox gives users Firefox 78.0.1.

Firefox 78 is an ESR, bringing enterprise organizations all the feature updates since Firefox 68, such as Service Worker and Push APIs, video autoplay blocking, and picture-in-picture support, according to Firefox Enterprise release notes.

The new features let users track how many breaches have been resolved from the dashboard and to see if any saved passwords have been exposed in a data breach.

In this release, Mozilla has finally followed through with its plan to drop support for legacy protocols TLS 1.0 and TLS 1.1. It originally planned to drop support in Firefox 74, but this March, during the coronavirus pandemic, Mozilla re-enabled support to ensure people could still access critical websites, even if they hadn't been updated to TLS 1.2. Some 850,000 were still on legacy versions of TLS this March.

SEE: Firefox has a new logo but not for the browser

Also of note, Firefox 78 is the last major release with support for macOS versions 10.9, 10.10 and 10.11. Users on these platforms can run Firefox ESR 78.x to ensure they're supported through to the end of the year.

Join Discussion for: Mozilla halts Firefox 78 rollout – and then...