The red and black bank's staff will also be provided with the Google Pixel 4a.
Written by Asha Barbaschow, Journalist on Sept. 14, 2020 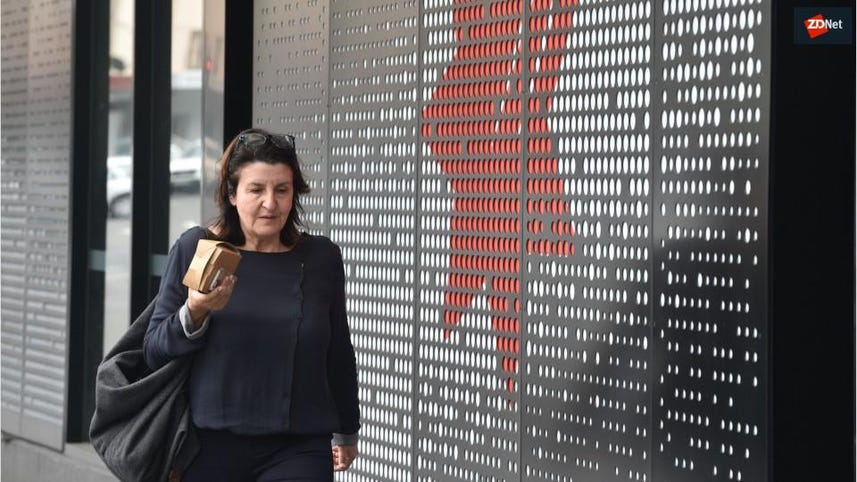 TPG Telecom has announced a deal with the National Australia Bank (NAB) that will see the newly formed telecommunications giant provide fixed and mobile network services for the bank.

Under the arrangement, TPG will deliver fixed network services across NAB's corporate offices, business banking centres, and branches using both on-net and NBN networks, while Vodafone will provide mobile connectivity to the majority of the NAB workforce.

Vodafone will deliver the solution to more than 80% of NAB's mobile fleet across corporate offices and branches in metro and major regional areas. The company said Vodafone, alongside Google, will also provide those who opt for a company phone with the Pixel 4a.

Must read: Pixel 4a raises questions about why Google bothers with flagship phones

NAB executive of enterprise technology Steve Day said the deal was an "important step" in the bank's "insourcing journey", which is centred on increasing control and flexibility.

"We're extremely pleased we'll be able to bring our services together with one company," he added.

Using the announcement as an opportunity to discuss the benefits of the TPG-VHA merger, TPG Telecom chief operating officer Craig Levy said the Vodafone mobile network and the TPG fibre network, augmented by the NBN, would "deliver NAB's requirements and provide reliable and cost-effective connectivity".

Must read: Vodafone Australia and TPG merger: Everything you need to know

"Using redundant TPG fibre and NBN services across more than 700 locations, TPG's automation capabilities will provide NAB with enhanced service delivery and enable the faster delivery of network changes," a statement from the company said.

"A standardised network platform will also allow simpler management across thousands of sites, including on-net TPG fibre and bandwidth supplied over the NBN."

The announcement follows NAB in July expanding its partnership with Microsoft, sending 1,000 of its 2,600 applications to Azure, with the five-year deal seeing the pair co-design, develop, and invest in multi-cloud tech to be used by both NAB and its New Zealand arm, BNZ.

The deal means Microsoft will share development costs and resourcing investment with the red and black bank.

The plan is to architect a multi-cloud ecosystem that will host 1,000 of the bank's applications on Microsoft Azure as the primary cloud.