4G to start with -- and 5G planned in the future.
Written by Charlie Osborne, Contributing Writer on Oct. 19, 2020 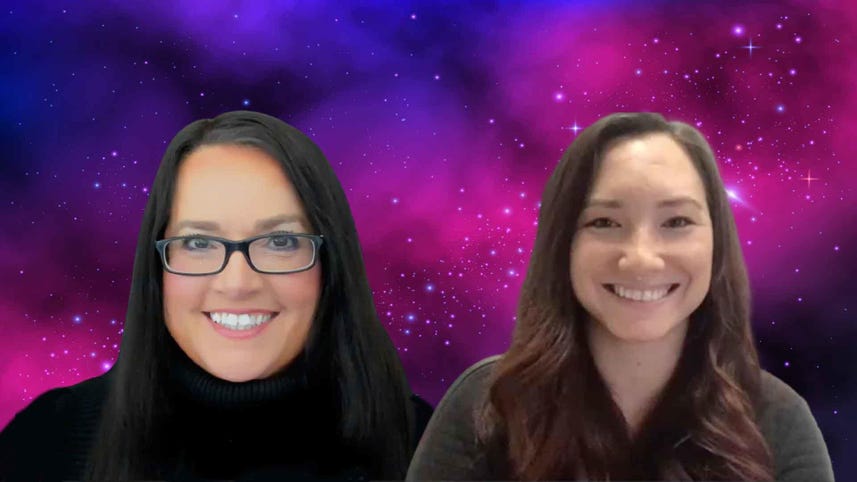 NASA has given Nokia $14.1 million to create a 4G network on the Moon's surface.

Last week, as reported by Business Insider, NASA announced funding awards issued to 14 US companies as part of the agency's fifth Tipping Point solicitation, a scheme designed to encourage the development of technologies for space exploration.

In particular, the fifth round is focused on technology useful to the Artemis program (.PDF), in which NASA hopes to send astronauts back to the Moon by 2024.

Nokia's contribution, made through the firm's Bell Labs research arm, will be the creation of a wireless network on the Moon's surface, designed to roll out 4G before eventually upgrading to 5G connectivity.

Bell Labs will be working with Intuitive Machines, an autonomous technologies company, to build, test, and deploy the network.

"This groundbreaking network will be the critical communications fabric for data transmission applications, including the control of lunar rovers, real-time navigation over lunar geography, and streaming of high definition video," Bell Labs says.

As the Moon's surface, radiation levels, and temperature levels are vastly different from Earth, the 4G LTE network and equipment being developed must be able to handle these conditions, as well as the expected vibrations and impact during launch and landing -- all within a form factor small enough to become a space payload.

According to the company, "this mission will validate the future of other operational deployments and the potential for human habitation on the Moon."

In total, NASA has awarded over $350 million to the 14 companies in the investment round, which is focused on cryogenic fluid management, lunar surface technology, and closed-loop descent and landing equipment.

Intuitive Machines will not only be assisting Bell Labs but will also be developing hoppers able to carry 2.2-pound payloads for 1.5 miles across lunar craters, having secured $41.6 million in total.

The focus is on cryogenic fluid management, in which Eta Space, Lockheed Martin, SpaceX, and ULA will lead research and development into different solutions suitable for everything from creating propellants from water at the Moon's poles to the safe storage of extremely cold liquids.

Each company will need to contribute to the project cost, however, NASA added.

"We are excited to see our investments and collaborative partnerships bring about new technologies for the Moon and beyond while also benefiting the commercial sector," commented Jim Reuter, NASA's Associate Administrator for Space Technology.