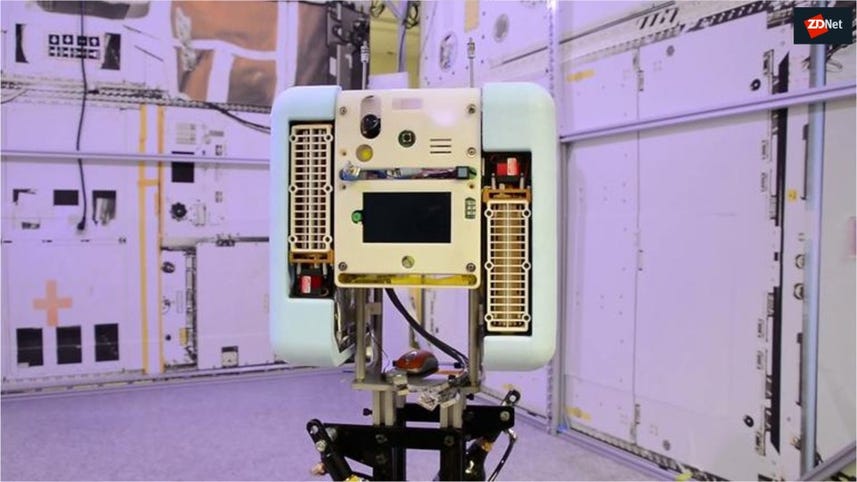 The US National Aeronautics and Space Administration (NASA) admitted today to getting hacked earlier this year.

In an internal memo sent to all employees, the agency said that an unknown intruder gained access to one of its servers storing the personal data of current and former employees. Social Security numbers were also compromised, NASA said.

The agency said it discovered the hack on October 23, almost two months ago. It is unclear why the agency waited nearly two months to notify employees, but it is common for US law enforcement to ask hacked organizations to delay notifying affected victims while they investigate an incident.

NASA confirmed it was working with federal cybersecurity partners "to examine the servers to determine the scope of the potential data exfiltration and identify potentially affected individuals."

The agency still doesn't know the scope of the breach and the number of impacted employees. In its memo today, NASA said it was notifying all employees so they could take countermeasures against possible fraud, as a precaution.

"Those NASA Civil Service employees who were on-boarded, separated from the agency, and/or transferred between Centers, from July 2006 to October 2018, may have been affected," said Bob Gibbs, NASA Assistant Administrator, in the memo.

"Once identified, NASA will provide specific follow-up information to those employees, past and present, whose PII was affected, to include offering identity protection services and related resources, as appropriate," he said.

The agency said the investigation into the hack "will take time."

NASA also said it didn't believe that any of its missions were jeopardized by the hack.

The US space agency also suffered similar security breaches in 2011 and 2016.

Update, December 19, 09:00am ET: A NASA spokesperson has provided the following statement in regards to the incident:

On Oct. 23, 2018, NASA cybersecurity personnel began investigating the potential compromise of NASA servers. One of the servers contained personally identifiable information (PII) on current and past NASA employees and these data may have been exfiltrated. The agency will provide identity protection services to all potentially affected individuals.

NASA does not believe that any agency missions were jeopardized by the intrusions.  Once discovered, NASA took immediate action to secure the impacted servers and has been working to perform a forensic analysis since then – this process will take time. The ongoing investigation is a top NASA priority.

NASA takes cybersecurity very seriously and is committed to devoting the necessary resources to ensure the security of agency information and IT systems. The agency is continuing its efforts to secure all servers, and is reviewing its processes and procedures to ensure the latest security practices are followed throughout the agency.