Full Bio
Posted in Between the Lines on September 11, 2020 | Topic: Innovation 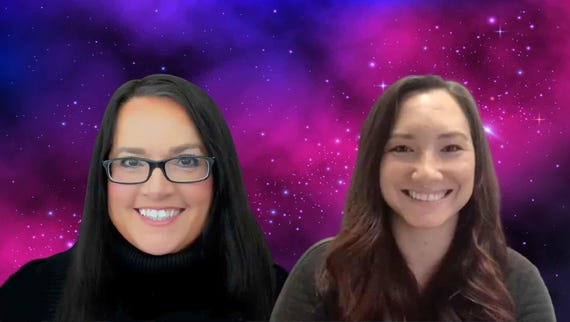 NASA has offered to pay for moon rocks and samples excavated by private companies over the next four years.

The space agency, together with the NASA Shared Services Center (NSSC), issued a procurement notice this week, as reported by MIT Technology Review.

NASA is offering to pay companies and contractors for the collection of between 50g and 500g of "lunar regolith and/or rock materials" from the Moon.

Participants will need to extract the materials themselves and provide their own equipment, store the rocks safely, and provide photos to NASA proving the legitimacy of samples collected before they will be paid.

In addition, the space agency requires information relating to where on the surface of the Moon rocks have been extracted from.

Private companies do not need to conduct any scientific experiments on the collected material, but NASA says that analytical methods used by the Apollo Program can be used to calculate mass if they wish.

Dirt, rocks, and ice will all be considered for payment. Upon delivery, samples then belong to NASA and the agency claims the right to do what it wishes with them.

The organization says that proposal awards will be focused on being "low price [and] technically acceptable." NASA hopes to secure samples by 2024.

A mission to the Moon to obtain rock samples for such a small amount may raise a few eyebrows, as no commercial mission would ever take place for a few thousand dollars -- indeed, it would cost millions of dollars simply to launch. Instead, the solicitation has a far broader purpose.

CNET: Space isn't just a distraction. It could be our salvation

In a blog post on Thursday, NASA administrator Jim Bridenstine said leveraging commercial involvement in space projects -- including Artemis -- is necessary to "establish a safe and sustainable lunar exploration architecture."

Testing new technologies suitable for sustaining a long-term presence on the Moon may not only open up new business opportunities and spur on innovation but also create "full and open competition" globally, according to Bridenstine.

By experimenting with extraction and material collection on the Moon, the executive says this could lay the foundation for the ultimate goal -- a trip to Mars.

"The ability to conduct in-situ resources utilization (ISRU) will be incredibly important on Mars, which is why we must proceed with alacrity to develop techniques and gain experience with ISRU on the surface of the Moon," Bridenstine added.

The Artemis Program and materials solicitation, therefore, can be considered smaller steps in a long journey to Mars.

Independent commercial space initiatives are being explored by a range of companies, including SpaceX and Virgin Galactic. In the latter case, the company is also working with NASA to train astronauts for private spaceflight.

Join Discussion for: NASA will pay private companies for lunar...