Appointing critics of Labor's National Broadband Network (NBN) project to the cost-benefit analysis review will result in the upcoming report stating the Coalition government's policy was correct, according to Shadow Communications Minister Jason Clare.
Written by Josh Taylor on June 25, 2014 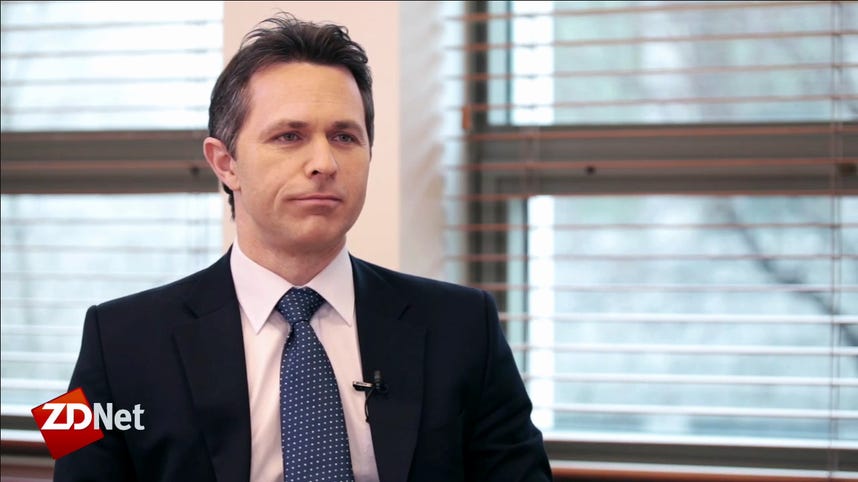 The upcoming release of the independent panel's cost-benefit analysis into Australia's broadband will likely be accompanied by claims from the government that it vindicates the switch to the multi-technology mix model for the NBN, but Shadow Communications Minister Jason Clare said that will be the result of the reviewers appointed to the panel.

Prior to the election, Communications Minister Malcolm Turnbull suggested Infrastructure Australia, or the Productivity Commission should conduct a cost-benefit analysis into the NBN. However, in government, Turnbull instead decided to appoint an "independent panel" to review broadband needs in Australia, with one of the most strident critics of the former Labor government's policy, Henry Ergas, appointed to the review panel.

Speaking to ZDNet last week, Clare said that as a result of the appointments to the panel, he expected that when the review is finally released, it will say exactly what Turnbull wanted.

"It's a bit like putting the foxes in charge of reviewing the security of the hen house. He's come into government and he's getting well known critics of the NBN to write the report for him.

"If you want a transparent process that gives us the best advice possible, it should be at arm's length from government, and this hasn't been done in this case."

Since the election, NBN Co's board and executive team has been overhauled, with a number of ex-Telstra executives appointed to the company. Most recently, new CEO Bill Morrow replaced NBN Co's chief financial officer Robin Payne with ex-News Corp Australia CFO Stephen Rue.

Clare said that, similar to the independent panel, Turnbull was getting executives appointed that agree with his approach to the NBN.

"He's put in people who think what he thinks. Rather than adopt an independent approach, and let the board pick executives, he's intervened directly," he said.

The shadow minister was critical of his own party's handling of the rollout of the NBN, stating it had been too slow to build the network while in government, but said that the current government should have stuck with the original fibre to the premises policy, instead of delaying the rollout with renegotiations with Telstra.

"They're negotiating now with Telstra on changes to the definitive agreements, and that's too slow. They promised that would be quick. But now there is a fight between Telstra and NBN Co on who should own the copper. They're fighting over the past; they're fighting over who should own the copper, when we should be focusing on rolling out the fibre," he said.

"Construction is still too slow, and that's because they've been distracted by too many internal reviews when they should be out in the field rolling out fibre."

In the past few weeks, the fibre rollout has been criticised for having thousands of premises that are counted as being "passed" by the NBN, but cannot order a service from their retail service providers. Clare said that this was a result of premises that had been passed prior to the shift from demand drop, to build drop.

"We've gone from a demand drop model to a build drop model. Instead of building fibre to the pit in the street, and then connecting the NBN to someone's home when they order it, we've now gone to a model where you build the fibre all the way to the side of someone's house or apartment," he said.

"That change was made in the middle of 2012. I think that's an important change, but there are still a lot of houses that have been built with the demand drop model where NBN has got to complete the job."

Internally, NBN Co has been working to reduce this number, while still continuing the fibre rollout, however it is reported that it will cost millions to fix it.

In the lead up to the next election, Clare said that Labor will focus on Turnbull's broken promise of delivering 25Mbps download speeds to all Australians by 2016.

"At the next election, one of the things we will be telling people is 'Malcolm Turnbull and Tony Abbott promised you that everyone would have access to 25Mbps by election day, and that's not going to happen'."