The ACCC has said TPG is delivering the highest percentage of maximum download and upload speeds to its NBN customers, with Telstra retaining the lowest latency, while MyRepublic came last across most categories.
Written by Corinne Reichert, Senior Reporter on Nov. 4, 2018 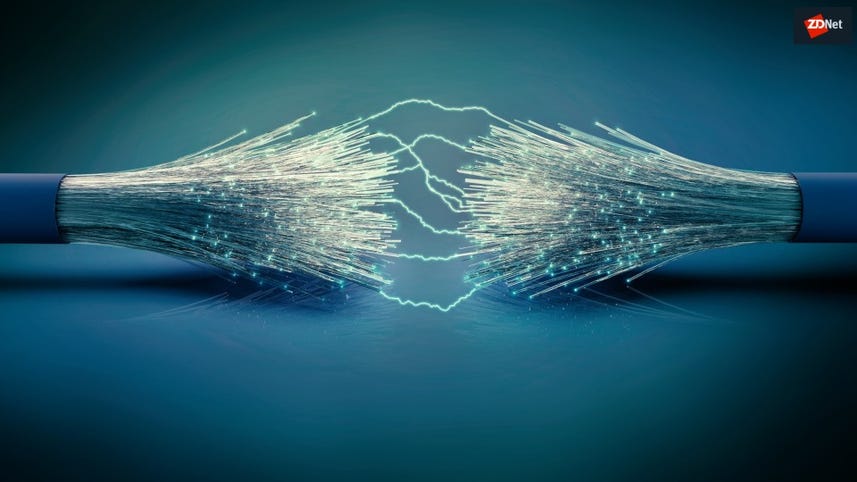 TPG has taken out the third National Broadband Network (NBN) speed-monitoring report, with MyRepublic again coming last across most categories.

According to the Australian Competition and Consumer Commission (ACCC) report [PDF], TPG delivered 88.7 percent of its maximum plan speeds overall and 88.4 percent during busy hours for downloads.

"Industry says it is working hard to contact customers whose NBN connections aren't able to deliver the maximum speeds of their plan," ACCC Chair Rod Sims said on Monday morning.

"We note NBN Co has reported that congestion has increased slightly in recent months. Our results suggest that ISPs not featured in this report could be contributing to this, as the overall results featured in this MBA report do not show an upward trend in congestion."

The "very busy hours" metric -- which takes the fifth-lowest hourly average speed measure during the 120 busy hours of the period -- again saw poor results, with Telstra pulling down the highest score by providing just 71.9 percent of maximum plan speeds.

Upload speeds during very busy hours were best delivered by TPG, at 82.5 percent, followed by Aussie Broadband, at 81.4 percent; iiNet, at 80.5 percent; Telstra, at 78.9 percent; Optus, at 77 percent; and MyRepublic, at 76 percent.

"Ultimately, they weren't provisioning enough CVC; they basically were going to get caught with their pants down," Britt told ZDNet.

"It eroded our competitive advantage overnight, because we were provisioning enough bandwidth, and suddenly everyone was on this level playing field from a bandwidth perspective ... we've still come out on top [of the second ACCC report], but the whole congestion thing was a massive selling point for us, and customers were churning to us in droves because of that. The churn in market these days is not as strong, I think because of that."

The ACCC's first fixed-line broadband speed monitoring report, published in March, had followed the consumer watchdog forcing Telstra, Optus, TPG, iiNet, Internode, Dodo, iPrimus, and Commander to compensate tens of thousands of customers for not providing them with the NBN speeds they were paying for.

The ACCC is still seeking volunteers for the broadband speed-monitoring program in order to increase the pool of data.

The AU$6.5 million speed-monitoring program will take place over four years, with SamKnows appointed in December last year to monitor speeds thanks to the government providing funding.

The ACCC has also said it would need an additional AU$6 million in government funding to extend its speed-monitoring program to fixed-wireless services.