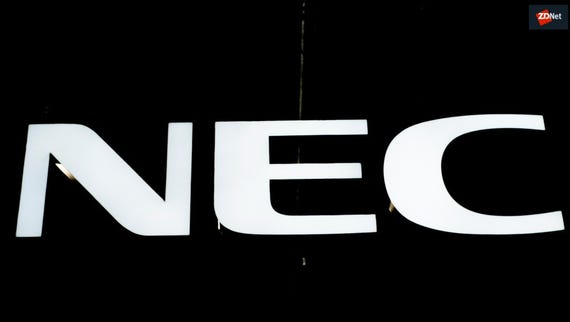 According to NEC, the platform "enables the seamless upgrade of the radio network's capacity, effectively future-proofing communications, on demand", with the IT provider already having supplied 180 terminals to NSW Police.

"Crucial to the iPasolink selection is its small size which reduces tower load and eliminates the high cost of strengthening towers to accommodate larger, heavier equipment."

Under the three-year deal, NEC will also provide professional services and 24/7 support via its existing technical service centres and facilitate connectivity through its iPASOLINK VRultra-compact microwave communications system and network management system.

In November, NSW Telco Authority MD Kate Foy said that during FY16, the agency increased its government radio network coverage from around 56 percent of the land mass to 91.5 percent using the AU$63 million it was allocated under the 2016-17 state Budget.

For FY17, she said the authority embarked on the next phase of its program across the 400MHz spectrum band using the AU$178 million it was allocated for 2017-18.

"We've got about 150 sites that we operate for the NSW network," she said.

"We conducted an audit, we found about 2,600 radio sites in existence throughout the state, some 27,000 radio assets; we are looking at integrating and consolidating that down to a network of 700, and trying to release the efficiencies out of that."

Unveiled in December 2015, the state's 10-year plan for telecommunications services for its PSAs involves agencies unifying their telco resources under a single integrated model, making the use of existing infrastructure more efficient, reducing duplication, improving reliability, and saving operational and maintenance costs.

This involves condensing more than 70 emergency, law-enforcement, and essential services agencies into one portfolio, with the current combined opex and capex costs associated with running 1,972 voice radio sites to also decrease. Just 732 voice radio sites are required under the plan.

Along with the NEC deal, the NSW Telco Authority also signed a five-year, AU$30 million deal with Motorola Solutions to upgrade 150 PSA radio sites and extend network coverage to 23 new sites in the north-west region of the state in December 2016.

The subsea cable system will have capacity of 18Tbs per fibre pair, stretching between Singapore, Hong Kong, and the United States.

The Digital Transformation Agency told Senate Estimates the onus is on the Department of Education for its failed Apprenticeship Management System, despite it being one of the government projects it was monitoring.

The deal with NTT DoCoMo will see NEC supply 5G base station control units, as well as providing software upgrades to existing 4G base stations to make them compatible with the new network.

Using NeoFace, NEC's artificial intelligence engine for face recognition, the bank is able to identify its 'VIP' customers as they enter the branch.