New Linux kernel 5.14 release candidate is out: Here's what's inside 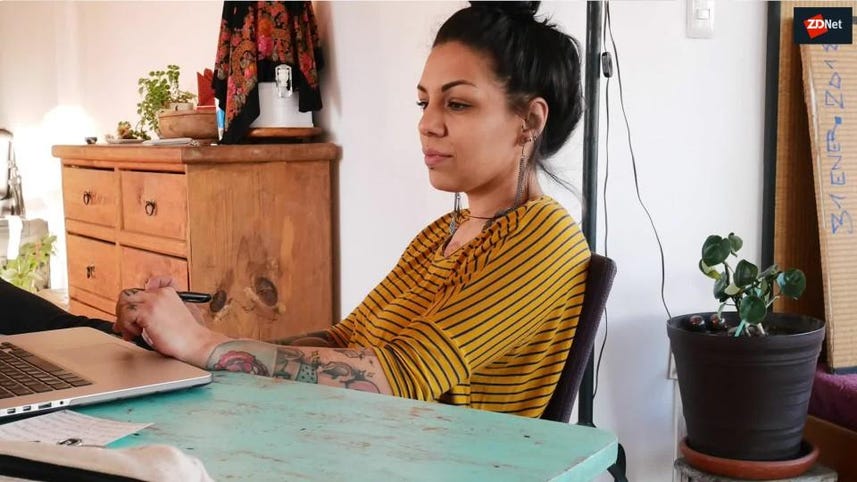 Torvalds expects this to be a "pretty regular release" compared to the larger 4.13 stable release in late June, which brought early support for Apple's M1 Arm-based processor.

"Last release was big, but it was all fairly calm despite that, so size isn't always the determining factor here," he warned in the Linux Kernel Mailing List.

So far, most of the changes are related to drivers within the kernel, along with GPU updates, and networking drivers.

Linux news site Phoronix notes that among the GPU updates are Intel and AMD Radeon graphics driver improvements, too.

Torvalds said that GPU headers and drivers accounted for a significant amount of the update, but said: "Outside of drivers, there's all the usual suspects: architecture updates (arm, arm64, x86, powerpc, s390, with a smattering of other architecture updates too) and various core kernel updates: networking, filesystems, VM, scheduling etc."

"What's slightly less usual is how there's a lot of line _removals_ in there, with the old IDE layer finally having met its long-overdue demise, and all our IDE support is now based on libata," explained Torvalds.

SEE: Programming languages: Rust in the Linux kernel just got a big boost from Google

"Of course, the fact that we removed all that legacy IDE code doesn't mean that we had a reduction in lines over-all: a few tens of thousands of lines of legacy code is nowhere near enough to balance out the usual kernel growth. But it's still a nice thing to see the cleanup."

Linux 5.14 should reach stable by late or August or early September.

Updated: The story previously referenced legacy integrated development environments (IDE) when it should have referred to legacy IDE disk interfaces.