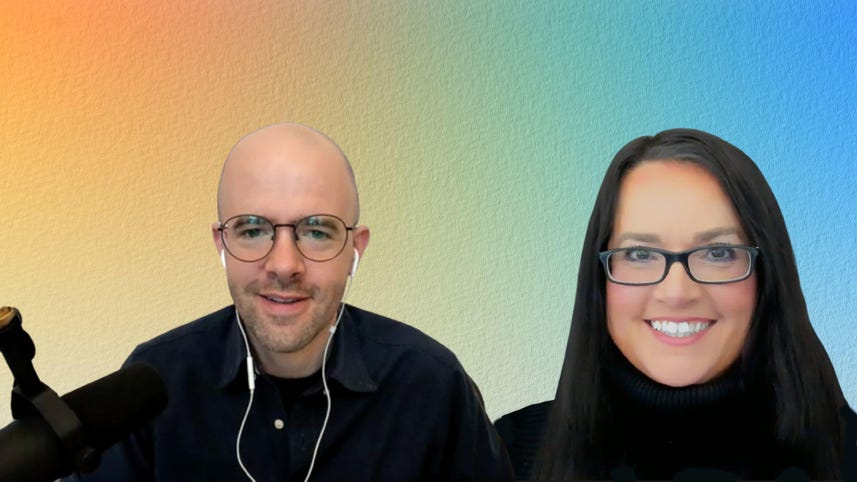 The financial terms of the deal, announced on Thursday, were not disclosed.

It was only a few months ago that the startup announced $9.15 million in Series A funding, and now, Pixie Labs has been snapped up by a company that sees value in the firm's offerings.

New Relic is the developer of a cloud-based observability platform, New Relic One, which operates across the full software stack. Telemetry data is backed with artificial intelligence (AI) and ML-based algorithms in the platform to improve visibility and troubleshoot any problems.

Pixie Labs specializes in the Kubernetes environment and was founded in 2018 by CEO Zain Asgar, a former engineering chief for Google AI, and Ishan Mukherjee, who previously worked at Amazon and Apple. The startup has worked on simplifying troubleshooting and live debugging applications in Kubernetes, and has created solutions for running telemetry data "entirely inside Kubernetes at the edge."

According to the companies, this "first-of-its-kind" approach reduces overhead, cost, and latency concerns for developers.

"Pixie dramatically simplifies the process of troubleshooting and live debugging applications in Kubernetes environments by providing instant access to telemetry data without the need to manually add instrumentation to the code," New Relic says. "The anticipated addition of Pixie will expand New Relic's opportunity to serve the rapidly growing Kubernetes market, and drive the acceleration of observability across organizations of every size."

In a blog post announcing the agreement, Asgar said that the move will also allow Pixie Labs to release an open source and self-managed version of Pixie, due to be released to the CNCF sandbox in 2021. Integrations with OpenTelemetry, Prometheus, and Grafana will also be advanced next year.

The current Pixie Community offering will carry on as a hosted version of Pixie Core and will also be made available to existing New Relic One customers.

"We founded Pixie Labs to build a magical developer experience that redefines how developers explore, monitor, secure, and manage their applications," said Asgar. "Joining forces with New Relic will enable us to scale the Pixie platform faster and accelerate our ability to deliver on that vision for developers."

According to a survey conducted by VMware in April, the majority of enterprise players are now using Kubernetes to manage container environments. In total, 64% of respondents said Kubernetes is deployed on-premise, while 42% said Kubernetes clusters are contained within a single public cloud.