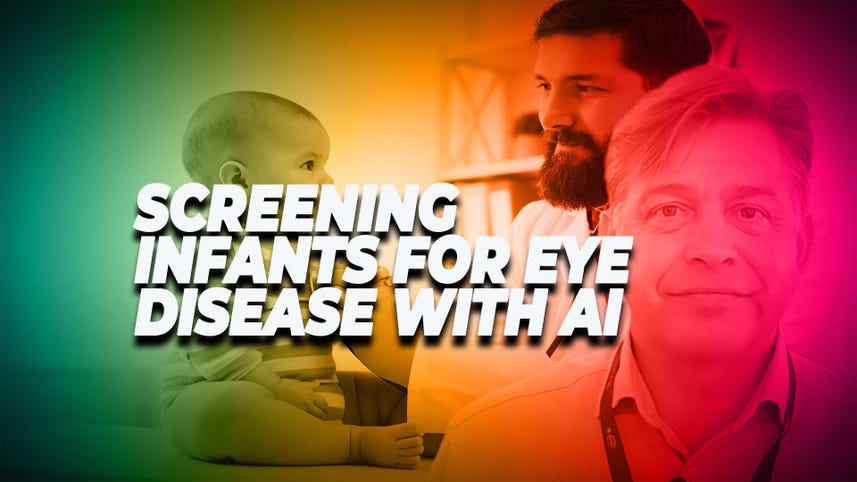 Fujitsu Australia, GE Healthcare, Macquarie University, and Macquarie Medical Imaging have announced a joint research collaboration that will examine how to use artificial intelligence (AI) to detect and monitor brain aneurysms faster and more efficiently.

As part of the project, Fujitsu, which is leading the project, will apply its AI solutions to scanned images of the brain provided by GE's medical imaging scanner. Clinical expertise from Macquarie University and Macquarie Medical Imaging will then use the algorithms to look for brain abnormalities and aneurysms.

"We are pleased to be part of this important 'co-creation' initiative that leverages the strengths of each of our partners, as well as Fujitsu's experience in AI to have a positive impact on peoples' lives," Fujitsu Australia and New Zealand CEO Mike Foster said.

"AI in particular has the capability to make our daily lives more comfortable and contribute to solving difficult problems such as detecting serious medical issues early and allowing more timely treatment intervention."

See also: Why half of hospitals plan to invest in AI by 2021 (TechRepublic)

According to Fujitsu, the project will initially focus on refining the technology so that it can be commercially available for radiology practices in Australia and eventually worldwide.

The other part of the project is to create a planning tool for surgical intervention that uses fluid dynamic modelling to predict the risk of aneurysm rupture.

The project was recently awarded AU$2.1 million by the Department of Industry, Innovation and Science as part of the Cooperative Research Projects grants, and is designed to support short-term industry-led collaborations to solve problems that can deliver tangible outcomes.

As part of the process, multiple workshops and public lectures will be held to allow opportunities for people to join in on the conversation to help shape MMI. Initial workshop topics planned for the year will cover politics and security, ethics, and decision theory.

The project will receive AU$1.5 million in funding each year as part of the ANU Grand Challenge program for an initial three-year term, with the prospect of renewal to five years.

Crowd innovation can be used for algorithms and artificial intelligence to offset a shortage of radiation oncologists for lung cancer, say researchers.

Microsoft's rumored dual-screen Windows device, codenamed 'Centaurus,' seems to be moving ahead, with Microsoft execs showing off protoypes of it internally last week.