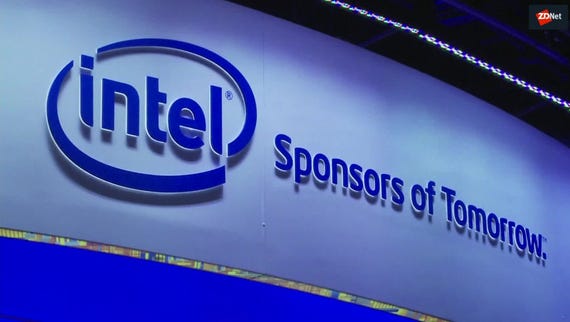 Intel has anticipated questions about performance this time around by confirming upfront that its combined software and firmware microcode updates to mitigate Spectre variant 4 will cause a performance impact of up to eight percent.

Intel in January was less forthcoming in its communications about the performance impact caused by its mitigations for Spectre variant 2, only saying it would vary depending on the workload. However, Google found the impact to be significant and developed its own Retpoline software alternative.

The impact on a Skylake architecture Xeon processor is similar under these benchmarks.

But unlike Intel's updates for variant 2, the updates for Spectre variant 4, which is rated as a 'moderate'-severity issue and closely related to Spectre variant 1, will be optional and will by-default set to off. In this state, there is no impact on performance.

"We've already delivered the microcode update for variant 4 in beta form to OEM system manufacturers and system software vendors, and we expect it will be released into production BIOS and software updates over the coming weeks," wrote Culbertson.

"This mitigation will be set to off by default, providing customers the choice of whether to enable it. We expect most industry software partners will likewise use the default-off option. In this configuration, we have observed no performance impact."

As Intel notes in its advisory, "SSBD provides additional protection by providing a means for system software to completely inhibit a Speculative Store Bypass from occurring if desired."

In other words, if consumers and OEMs want their hardware to be extra secure they can choose that option at the expense of performance.

Join Discussion for: New Spectre variant 4: Our patches cause...