New year, new Facebook: Here's what Mark Zuckerberg has promised for the 2020s

Facebook's CEO laid out a ten-year plan for the future of the social network.
Written by Daphne Leprince-Ringuet on Jan. 10, 2020 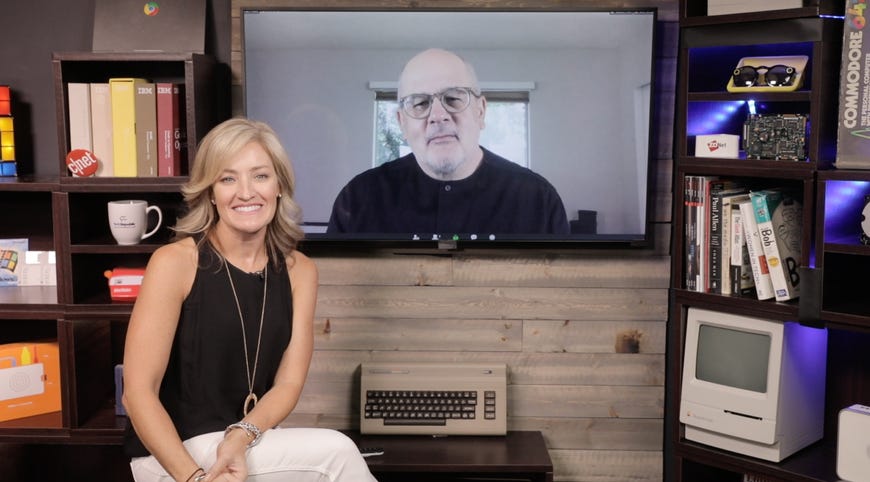 Ten years ago, Facebook's CEO Mark Zuckerberg made a fresh start to the new decade by publicly pledging that he would learn Mandarin Chinese. The following year, he promised to only eat meat from animals that he had killed himself. Since then, the Zuckerberg new year resolution has been an event eagerly anticipated by fans – but now Facebook's boss has announced that 2020 will mark the end of his year-to-year challenges.

Instead, Zuckerberg drafted a ten-year vision for Facebook. "While I'm glad I did annual challenges," he said, "it's time to do something different. This decade I'm going to take a longer term focus."

A fresh new take might be exactly what the social media giant needs in the wake of a turbulent year. A recent study showed that, although Facebook is still one of the favorite platforms of young Americans, numbers are declining: it is estimated that the social network has 15 million fewer users in the US today than it did in 2017.

Zuckerberg has understood that users' needs are changing, and particularly that there is more appetite for more private networks instead of large online communities. He presented the future as "a new private social platform" to "reconstruct all kinds of smaller communities".

In a way, the manifesto is a repeat of what Facebook's CEO has been advocating for some time now. At last year's annual F8 conference in San Jose, Zuckerberg declared that "the future is private" before announcing an overhauled Facebook Messenger where users can find content from the friends and family they message the most. Or, in his words, "a digital living room" service.

Two years ago, the company also launched Secret Conversations in Messenger, to let users have encrypted and ephemeral conversations if they want to. "We've historically focused on tools for more open sharing," said Zuckerberg, "But we've repeatedly shown that we can evolve to build the services that people really want, including in private messaging and stories."

So what will this new "private social platform" look like? The social media CEO mentions, as part of his new ten-year challenge, a "next computing platform" that once again falls in line with the company's recent efforts, in this case to build next-generation hardware.

Zuckerberg predicted an augmented reality breakthrough at some point in the 2020s – led by Facebook – that will "redefine" the way we interact online. "Augmented reality and virtual reality are about delivering a sense of presence – the feeling that you're right there with another person or in another place," he said.

At the moment, the closest that the company has got to enabling such digital interactions is through its work on "full-body Codec Avatars", which can render realistic expressions of people's facial expressions and gestures as they speak via a VR headset.

Facebook is aiming for full-body representations, but it has confessed that there is a lot of work to do before the avatars are ready for prime-time.

It seems, therefore, that it could still be a while before the social media giant meets the goal set out by Zuckerberg two years ago to get one billion people to try VR. Facebook owns VR company Oculus, which it bought for $2 billion, and offers three different headsets: the Oculus Go for VR viewing, Oculus Quest for VR gaming and Oculus Rift S for high-performance gaming.

SEE: Facebook is building its own state-of-the-art operating system for VR and AR hardware

Over the past 12 months, Facebook has had a bumpy regulatory ride, to say the least. The platform was fined $5 billion by the Federal Trade Commission for its role in the Cambridge Analytica scandal; suffered a legal challenge from the US Department of Housing for its alleged discriminatory ad-targeting practices; and faced fierce backlash from Congress over the launch of its controversial Libra cryptocurrency.

Zuckerberg was certainly right in ending his post saying that "we've got a lot to do this decade". The question will be whether dealing with Facebook's existing headaches will leave him with enough time to figure out how to do what he wants to do next.