Nokia has revealed to ZDNet that it has deployed a software-defined access network (SDAN) solution across the fibre-to-the-curb (FttC) network for Australia's National Broadband Network (NBN) company.

Nokia said the solution utilises its cloud-based Altiplano software platform, and is designed to manage customer experience by supporting the provision and activation of new services as well as the integration of third-party components.

"The open, standards-based solution allows NBN to establish a unified view of its FttC network in the cloud and provides deeper customer experience insights for NBN operations, reducing complexity and costs associated with managing multiple suppliers, technologies, and devices in the field," Nokia said.

According to Nokia Oceania head of Corporate Affairs Tim Marshall, the technology will "help NBN accelerate its deployment and plan for the open pathways available to evolve each of its network domains".

"This is a world-leading, open-standards software platform that will give NBN a real edge in deploying and managing its FttC network, speeding delivery, and enhancing customer experience," Marshall added to ZDNet.

Read also: Fibre to the curb: How NBN is delivering its new network

The FttC network was launched in parts of Sydney and Melbourne in April, with NBN adding another 440,000 fibre-to-the-node and hybrid fibre coaxial (FttN and HFC) premises to the FttC footprint.

As of June 30, NBN reported having 174,161 premises in the FttC footprint ready for service and 75,387 ready to connect, with the technology to eventually cover 1.5 million premises.

NBN CEO Bill Morrow earlier this week revealed that NBN is also close to adding G.fast to its FttC network, with Nokia having worked with NBN on G.fast trials previously.

"I'm delighted to say that we are close to ending the testing phase, and will shortly install our first G.fast-enabled DPU on this FttC network," the outgoing CEO said during the financial results call on Thursday.

"We will be one of the first operators in the world to take this step on FttC. What we are doing here is preloading the NBN network to be able to meet the bandwidth demands of the future with G.fast technology. It will enable gigabit-per-second speeds over copper lines, with the vast majority of the one and a half million premises on the FttC network to be G.fast-enabled by the year 2020.

"However, as with DOCSIS 3.1, we will not be offering those ultra-fast speeds on the FttC network just yet. As I said, the consumer demand just simply is not there at this point in time. But on HFC and FttC, we will have the ability to make those speeds available in the future when the demand does come."

NBN chief engineering officer Peter Ryan told ZDNet earlier this year that G.fast will be launching later this year, but that it won't be available at all premises in the footprint.

NetComm's NCD incorporates a G.fast and VDSL modem and is able to monitor and report diagnostics on the performance of the line going into a premises, and includes a reverse-power feed allowing the DPU to be powered via the customer's premises. 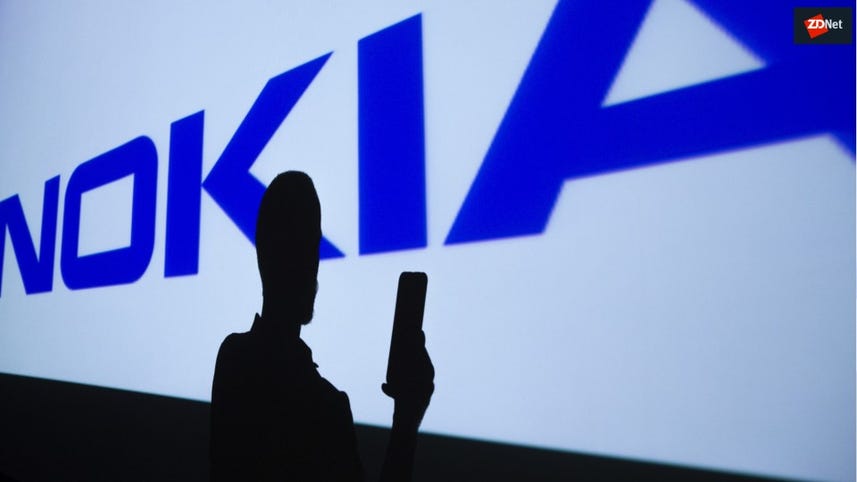