Robot demand surged in the fourth quarter too in industries ranging from auto to food and consumer goods.
Written by Larry Dignan on Jan. 31, 2017

North American robot orders were up 10 percent in 2016 compared to 2015, according to the Robotics Industry Association.

Tech Pro Research: Hiring kit: Robotics engineer | Why middleware to manage robots will have to come to a home near you

According to the RIA, the automotive industry saw orders jump 17 percent in 2016. Robots for assembly applications were up 61 percent in 2016 with spot welding up 24 percent. The food and consumer goods industry increased robot orders by 32 percent. 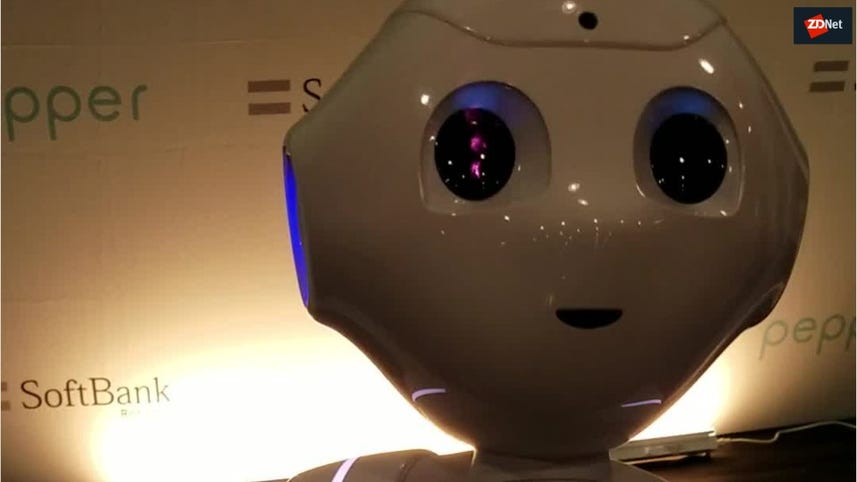 Although the specific tasks for robots varied, the overarching theme behind the growth boiled down to automation.

Invasion of the helper robots