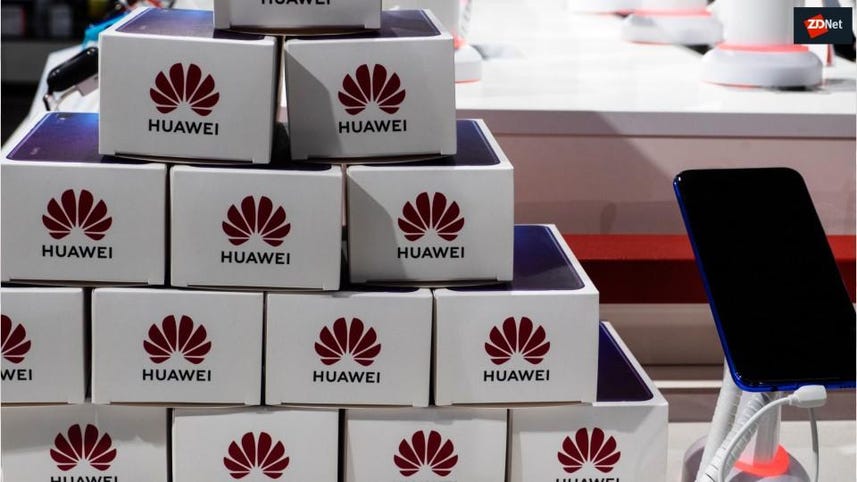 Arm has suspended its work with Huawei, with the UK chip designer telling staff to halt "all contracts" with the Chinese tech giant.

The company has instructed employees to halt "all active contracts, support entitlements, and any pending engagements" with Huawei, according to an internal Arm memo seen by the BBC.

The chip designer is another big tech company that has stopped work with Huawei after the US Department of Commerce added Huawei to its 'Entity List'. US companies cannot transfer technology to a company on that list without a licence from the US government.

The Chinese company was added to the list because the US government said it had information that suggested Huawei was engaged in activities that were contrary to US national security or foreign policy interest.

In a statement, Arm told ZDNet: "Arm is complying with all of the latest regulations set forth by the U.S. government," but would not comment further on the story.

Earlier this week, Google decided to suspend Huawei's use of some parts of the Android operating system. While existing Huawei smartphones running Android will still get updates, its not clear that future handsets would ship with Google services installed.

Responding to Arm's decision Huawei said: "We value our close relationships with our partners, but recognise the pressure some of them are under, as a result of politically motivated decisions."

The company added: "We are confident this regrettable situation can be resolved and our priority remains to continue to deliver world-class technology and products to our customers around the world."

The US is in particular concerned about the role that Huawei's networking technology could play in the 5G networks just being rolled out by mobile operators. It is worried that, as a Chinese company, Huawei could be required to allow the Chinese government to snoop on customers through its technology. Huawei, for its part, has said it would never allow this. UK operators are currently waiting to see if the UK government will allow the use of Huawei's 5G technologies in their networks.

The US Commerce Department on Monday issued a temporary license to the Chinese firm to keep support for its existing products. However, if Huawei remains on the Entity List long term, losing access to operating system technology and chip designs for its smartphones will be a huge blow to the company, which is currently the second biggest smartphone company in the world.

Professional Development
Is it time to stop paying for Zoom?