The state has allocated AU$52.6 million over four years from 2018-19 to support the rollout of the National Facial Biometric Matching Capability across New South Wales.
Written by Asha Barbaschow, Journalist on June 18, 2018 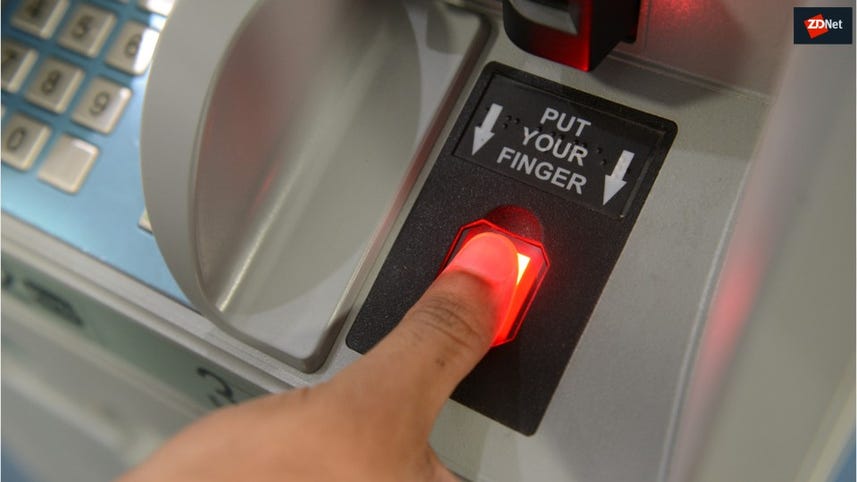 Announced as part of the state's 2018-19 Budget on Tuesday, NSW will be contributing AU$52.6 million over four years to the rollout of the biometric capability across New South Wales, enabling access to new face matching technology for law enforcement.

"This technology will increase the capability to identify suspects or victims of terrorist or other criminal activity, including identity crime," the Budget papers say.

The Face Verification Service (FVS) is a one-to-one image-based verification service that will match a person's photo against an image on one of their government records; while the Face Identification Service (FIS) is a one-to-many, image-based identification service that can match a photo of an unknown person against multiple government records to help establish their identity.

The pair of Bills make good on an agreement reached at COAG in October by state and territory leaders to introduce a national system allowing for biometric matching.

Access to the FIS will be limited to police and security agencies, or specialist fraud prevention areas within agencies that issue passports, and immigration and citizenship documents, the Department of Home Affairs (DHA) says.

The FVS is now operational, providing access to passport, immigration, and citizenship images. The FIS will come online soon, with DHA telling a Parliamentary Joint Committee on Intelligence and Security last month it had purchased a facial recognition algorithm from a vendor to be used for the FIS, despite claiming immunity on disclosing the contracted vendor.

As part of the 2018-19 Budget, NSW law enforcement will also receive AU$151.1 million in 2018-19 -- AU$467.3 million over four years -- for the Critical Communications Enhancement Program to expand the coverage of the Government Radio Network and improve critical communications during emergencies.

Launched in July 2014, Service NSW brought together a number of different NSW government services under the one office -- including RMS; Births, Deaths and Marriages; and small business support -- with the remit to be the one-stop-shop for state government interactions, combined with a mandate from government to bring 80 percent of transactions through a digital channel.

Service NSW will be establishing an online "one-click energy switch" service, which is expected to allow consumers to send their energy bills to Service NSW to then advise on the best alternative energy deals and provide assistance in signing up to a new deal.

Similarly, Service NSW will also be establishing a cost of living service, touted as a one-stop shop to reduce cost pressures for households by advising on available rebates and concessions across government.

Start-up times for small businesses were reduced from 18 months to three months, the Budget papers explained, and the effort to access 48 separate forms was removed by introducing a single portal.

Building on the success of the pilots and under a new Project Agreement for Small Business Regulatory Reform agreed with the Australian government, the NSW government will be further rolling out the program, making it available state-wide for small businesses in the cafe, restaurant, small bar, and housing construction sectors.

"Easy to do Business provides a digital platform for transacting with commonwealth, state, and local government to streamline the end-to-end journey of starting and operating a business," the government explains. "The program will deliver a range of services through the Easy to do Business online portal, with all regulatory requirements accessible in one place, notification reminders pushed to businesses, and personalised support from Business Concierges."

In its Budget documents, the state government said Service NSW's service centres have a customer satisfaction rate of 97 percent, and average waiting time of seven minutes.

Meanwhile, Sydney Water is investing in a Customer Experience Platform, an IT project due to begin rolling out in mid-2019, slated for completion in 2020, which will deliver a new billing and data management system expected to improve customer experience.

After a pre-Budget announcement on Monday detailing the establishment of a AU$10 million fund to progress trials of driverless vehicles, Transport for NSW will also be getting its hands on "enhanced transport networks".

"We're starting a rail tech revolution with AU$880 million committed for digital systems on the rail network to replace legacy signalling and train control with modern, intelligent systems that will improve service reliability and the network's ability to recover after major incidents," Minister for Transport and Infrastructure Andrew Constance said on Tuesday.

Australia's Human Rights Commissioner has said the identity-matching Bills need clearer safeguards to remain consistent with international human rights obligations, while the Law Council of Australia has questioned whether the biometric data would be exempt from mandatory data breach reporting rules.

The Victorian government has asked for privacy safeguards and further clarification on who can access Australia's Face Identification Service before the Bill is set in stone.

Warranted access to face-matching system thrown out by Home Affairs

The Department of Home Affairs said built-in privacy safeguards are sufficient, and that the Commonwealth Bill is not intended to regulate access to the services by other agencies.