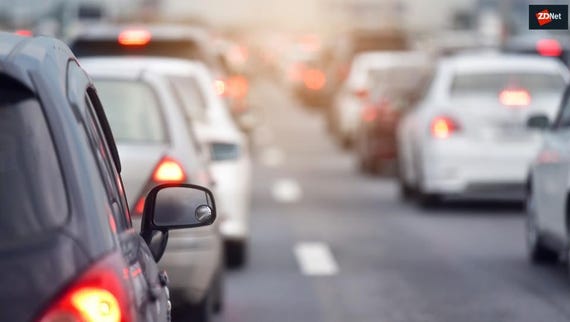 Transport for New South Wales and Microsoft have partnered to develop a proof of concept that uses data and machine learning to flag potentially dangerous intersections and reduce road accidents.

As part of the proof of concept, Transport for NSW ran a trial in Wollongong to uncover five potentially risky intersections. It involved 50 vehicles generating more than a billion rows of data over a 10-month period, before Databricks and Azure were used to curate, ingest, and interpret the data.

The telematics data was used to identify speed, harsh braking, harsh acceleration, and lateral movement just before the intersection. It was then compared to patterns of existing crash investigation data.

While the five intersections were not previously known as dangerous spots, the data, according to Microsoft, based on analysis of driving patterns revealed otherwise.

Since the trial, two out of the five intersections have been scheduled for modification.

Bodzan said identifying dangerous intersections on roads was just one area where Transport for NSW would look to use AI and machine learning.

The work being carried out by Transport for NSW aligns with the Centre for Road Safety's strategic plan to achieve zero fatalities and serious injuries on state roads by 2056.

Join Discussion for: NSW Transport and Microsoft use machine learning...