Nvidia and MIT get a step closer to 'Computer, enhance' image cleaning

Researchers are training neural network to clean images without seeing the original.
Written by Chris Duckett, APAC Editor on July 10, 2018

One of the core features of any computer systems used in movies or cop dramas is the ability to enhance and add information into a degraded image, and thanks to work by Nvidia, MIT, and Helsinki's Aalto University, reality and fiction are a step closer to meeting.

Detailed in a paper [PDF], the system dubbed Noise2Noise could be used for cleaning up low-light and astronomical photography, magnetic resonance imaging, and removing text from photos without needing to see the original, the researchers said.

"It is possible to learn to restore signals without ever observing clean ones, at performance sometimes exceeding training using clean exemplars," the paper said.

"[The neural network] is on par with state-of-the-art methods that make use of clean examples -- using precisely the same training methodology, and often without appreciable drawbacks in training time or performance.

"Of course, there is no free lunch -- we cannot learn to pick up features that are not there in the input data -- but this applies equally to training with clean targets."

The researchers said that for the MRI training, the neural network worked with 4,936 images of 256x256 pixel resolution from 50 subjects, and had 500 random images from 10 different subjects, for 13 hours on a Nvidia Tesla P100 GPU.

The work is being presented at the International Conference on Machine Learning being held in Stockholm this week.

Nvidia also announced overnight the autonomous car partnership between Daimler and Bosch had selected Pegasus as its platform.

Launched in October last year, Pegasus is the latest iteration of Nvidia's Drive PX platform, and contains a pair of Xavier system-on-a-chip processors and a pair of GPUs.

The system is rated as being capable of 320 trillion operations per second, and the company claims it will be able to reach level 5 autonomy with it. 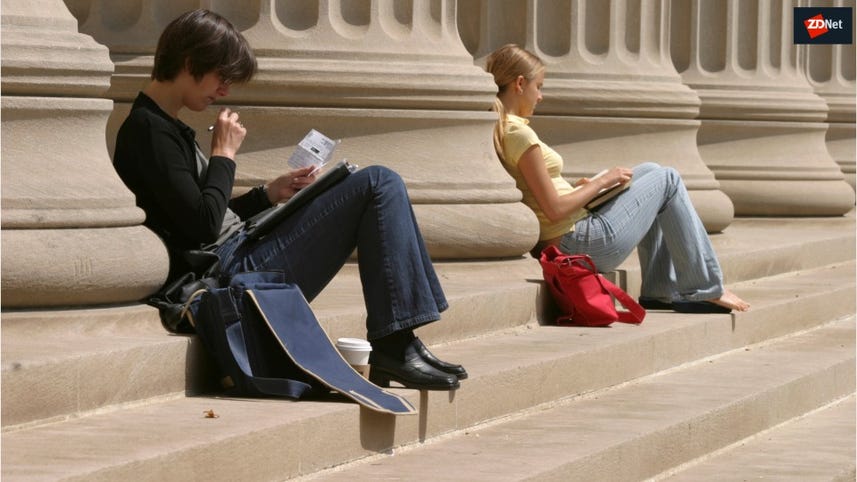 As data gets bigger and models grow larger, deep learning is once again "completely gated by hardware." At the VLSI Symposia, Nvidia suggested some ways to address this problem.

Chinese tech giant's research unit says its deep neural network model is the first to beat humans in the Stanford Question Answering Dataset, but is listed first alongside Microsoft on the latest rankings.

The focus for the next generation of chips is artificial intelligence, neural networking, and support for high-quality photos and video.

Nvidia CEO and founder Jensen Huang said science needs super-charged computers, so that's why his company is building them.

Collaboration
Get a refurbished gaming tower with huge storage, an overclocked graphics card and more