Security updates have also been released for the JetPack software development kit.
Written by Charlie Osborne, Contributing Writer on July 8, 2020 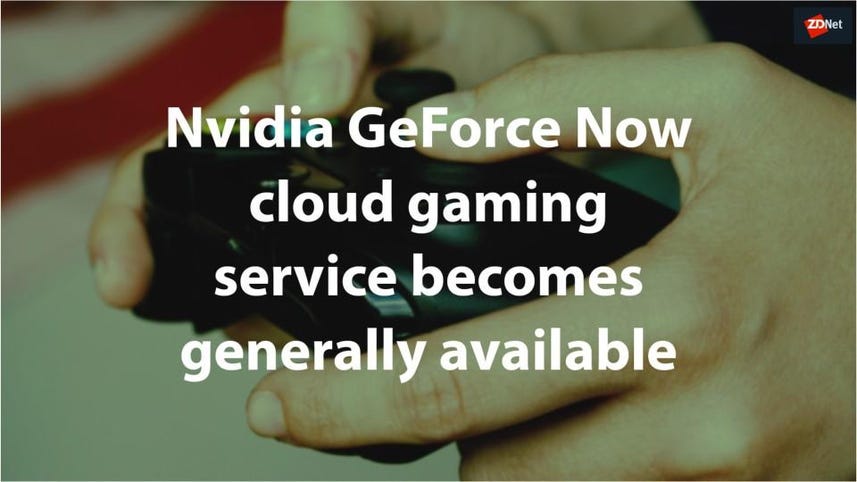 Nvidia has released a security update fixing a bug in GeForce Experience that could be abused to conduct code execution attacks.

This week, Nvidia said the security flaw, CVE‑2020‑5964, is found in the service host component of GeForce Experience, "in which the integrity check of application resources may be missed."

This failure to verify application resources properly can be used to compromise the software, leading to code execution, denial of service, and information leaks.

Issued a severity score of 6.5, the vulnerability impacts all versions of the software on Windows machines prior to version 3.20.4.

To stay protected, the tech giant recommends that users accept automatic updates or manually install the latest version of the software via the Nvidia downloads page.

In addition to the GeForce Experience security boost, the company has also published a security advisory relating to Jetson AGX Xavier, TX1, TX2, and Nano in the Nvidia JetPack software development kit (SDK).

Issued a severity score of 8.8, CVE‑2020‑5974, a vulnerability disclosed by programmer Michael de Gans, is a Linux-based issue impacting versions 4.2 and 4.3 of the JetPack SDK. The bug has been caused by errors in installation scripts resulting in improper permissions being set on some directories. If exploited, these incorrect permission assignments could be used to trigger privilege escalation attacks.

In June's security update, Nvidia patched six vulnerabilities in the Nvidia GPU Display Driver that impact both Windows and Linux systems. The most severe security flaws can be exploited for code execution, file corruption, and denial-of-service attacks.