Ask iPhone owners for their list of wants from the next iPhone and a bigger battery is always at the top of the list. This wish may finally come true, but at a steep price.
Written by Adrian Kingsley-Hughes, Contributing Writer on Feb. 14, 2017

Ever since the iPhone was released in 2007, the single feature owners have craved for the most above all else has been a longer battery life. Ten years on and Apple might finally deliver this.

Must read: OLED iPhone 8 will be an expensive gamble for Apple

According to KGI analyst Ming-Chi Kuo (as reported by 9to5Mac), while the super-expensive OLED iPhone is going to be physically about the same size as the iPhone 7, the batteries are going to be significantly bigger.

The current iPhone 7 has a battery 1,960mAh battery, but according to Kuo, the next generation OLED iPhone 8 will see that bumped up by around 50 percent, taking it closer to the power pack inside the iPhone 7 Plus, which has a 2,900mAh battery.

While the faster processor and the OLED display would undoubtedly mop some of this extra power up, a 50-percent increase is very significant and could give the iPhone's standby time -- which has hovered around the 250- to 300-minute mark over the lifespan of the iPhone -- a much-needed battery life boost.

How can Apple put a bigger battery into the OLED iPhone 8 while keeping its physical dimensions the same?

According to Kuo, Apple is going to pull off that trick by using stacked 'substrate-like' PCB mainboard, which allows Apple to pack the electronics into denser layers, offering more space for a bigger battery.

Now that rumored+ $1,000 price tag for the OLED iPhone 8 is making a lot more sense.

But it's not all good news.

Kuo claims that the non-OLED 4.7-inch and 5.5-inch iPhones -- which currently are rumored to the called the iPhone 7s and 7s Plus -- won't make use of stackable mainboards, meaning battery capacity in those models will be roughly comparable to the iPhone 7 and 7 Plus.

So, if you want a better battery life than the Plus version of the iPhone currently offers, you're going to have to dig deep and pay a hefty entry price. 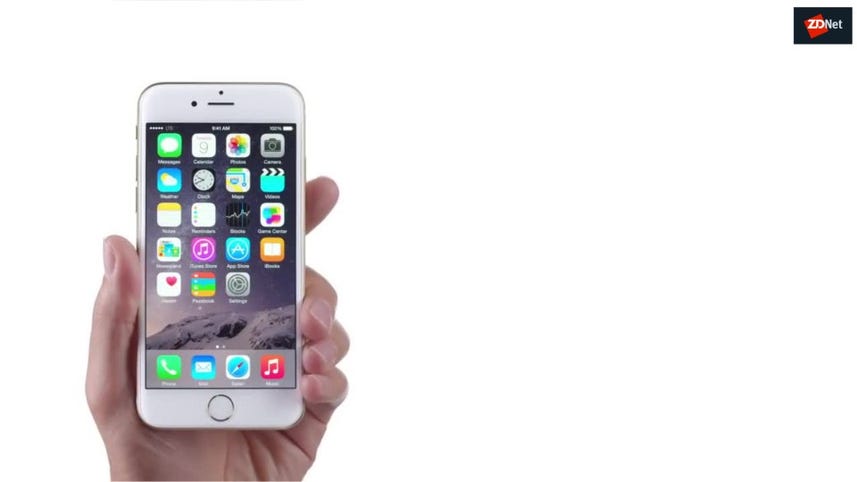