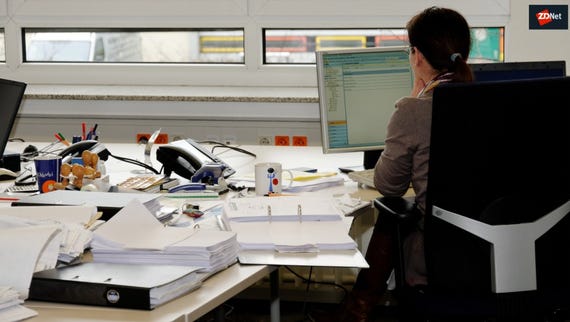 While 33 percent of Singapore organisations have pushed harder for business transformation, 25 percent are lagging behind and yet to apply any significant transformation.

These "slow starters" had yet to prioritise digitalisation, with just one in five having increased their implementation of new technology in the past year, according to the Singapore Business Federation's latest National Business Survey. In addition, 63 percent of these companies reported lower profitability, compared to 44 percent of respondents across the board.

The 10th iteration of the annual study, this year's polled more than 1,000 respondents across major verticals, 68 percent of which placed revenue growth as their top priority for 2018, while 44 percent pointed to cost cutting.

Singapore Business Federation (SBF) Chairman S S Teo said: "It is heartening that one in three companies have transformed their businesses to be at the forefront of change and innovation. However, a sizeable proportion of companies that have yet to put into place any notable measures to keep up with the changing business landscape is a concern."

According to the survey, 28 percent of respondents believed digital innovation was essential to their business survival, with 63 percent noting that they currently were using or offering digital products and services.

Sixty percent urged the Singapore government to include support for digital transformation in its next national budget. Another 53 percent called for an easing of foreign employee quotas, while 51 percent urged for access to overseas markets.

Some 72 percent cited hiring the right skillsets and attitude as a key challenge, the survey found, and 58 percent pointed to operational costs.

SBF CEO Ho Meng Kit added: "There is scope for the government to look at skills shortages and how to help companies address this gap. Government can also give thought to be more flexible in manpower policies for the areas where there is a shortage of the relevant skills, especially when it comes to helping companies understand and adopt disruptive technologies and overseas expansion."