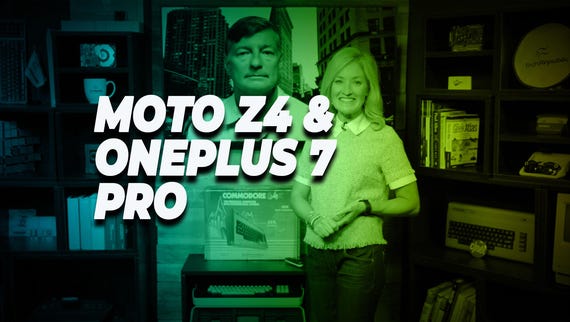 OnePlus has updated its camera software following complaints about photo quality. Early indications are that the software update to the OxygenOS did improve the camera.

My review unit of the OnePlus Pro 7 is focused on the device as a productivity tool under a bring your own model, but let's get real: If a smartphone's camera isn't up to snuff there's little chance that you'd bring it for work purposes. The device launched May 14.

The good news is that the OnePlus Pro 7 patch appears to have worked well. In the release notes, OnePlus noted that the latest release of the OxygenOS addresses HDR, low light image quality, white balance and focus. The software update markedly improved the camera.

Here's a shot from Friday that illustrates HDR and focus issues. Note how the crane has a halo/ghost sort of effect and is out of focus.

Here are a few comparison shots of a flower. The first one is taken with the OnePlus Pro 7 and the second the Note 8.

And the same flower with an older generation camera.

Here are comparisons of a dock. The OnePlus (the first one is sharper, but lacks the color of the Note 8 (the second image). 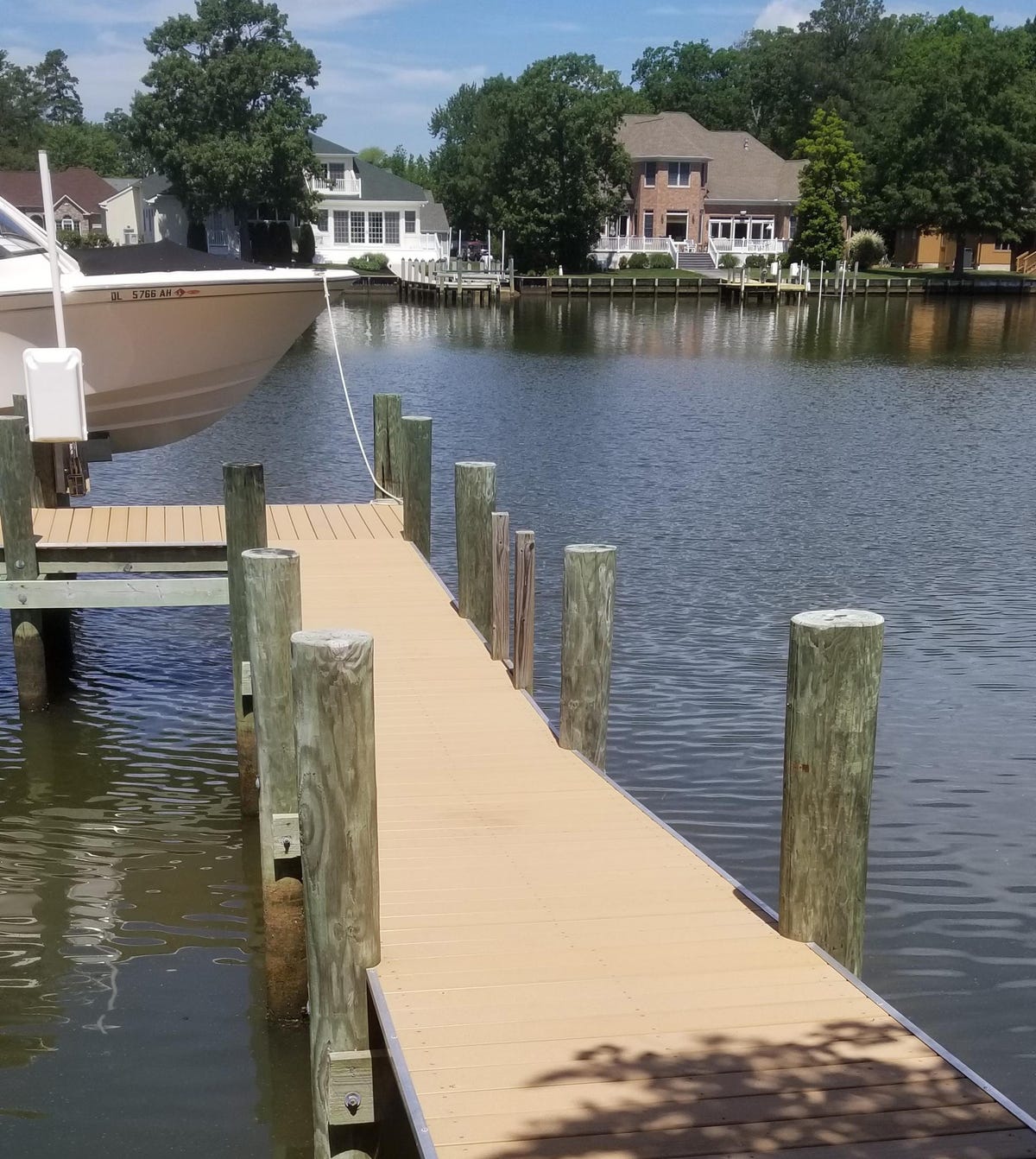 And the Note 8 shot. 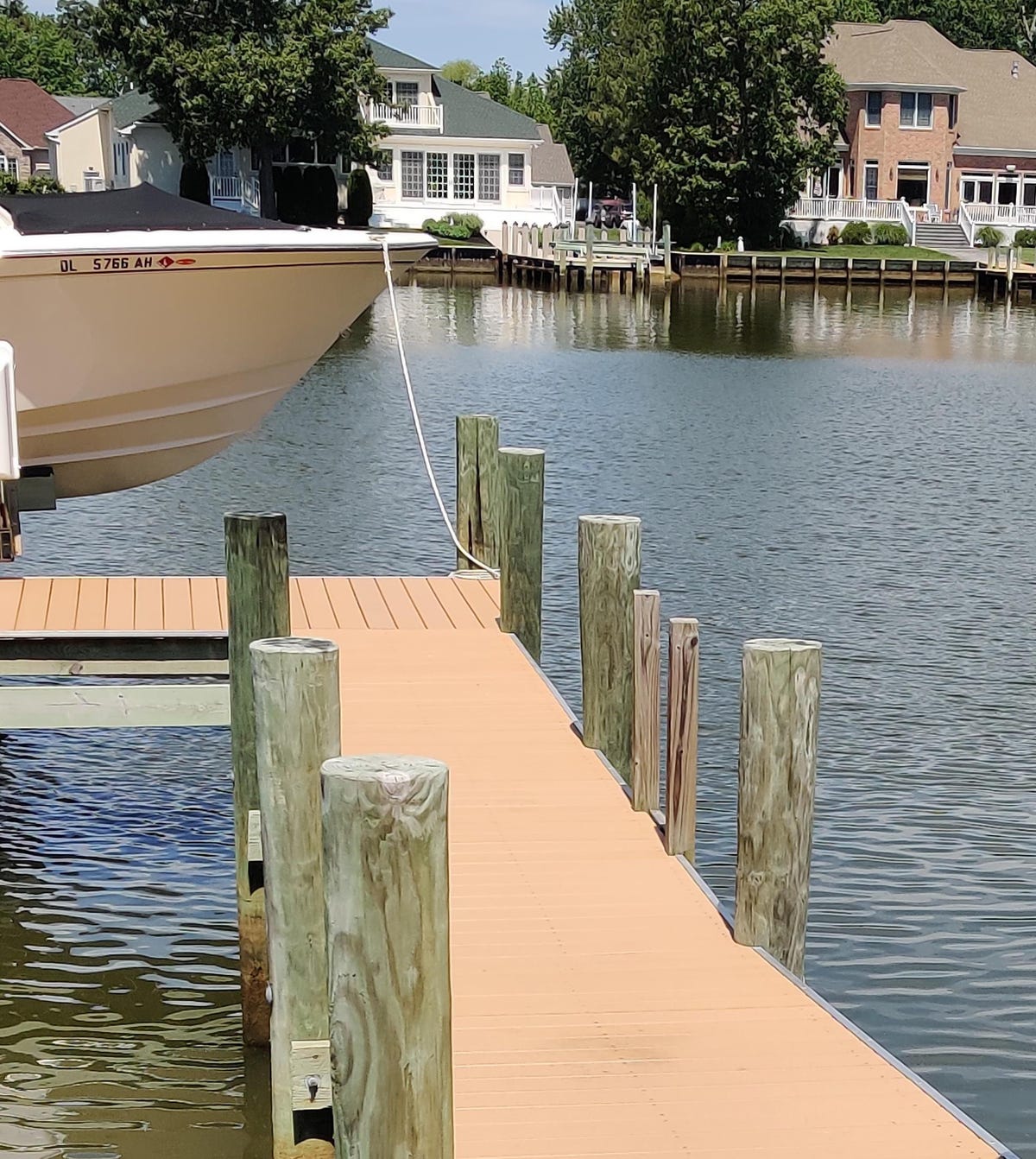 Nightscape on the OnePlus was also improved. Here's a boat without nightscape followed by with it.

Also: Huawei P30 Pro camera experience: Stunning results that may be worth owning a banned phone

In the end, camera images are often in the eye of the beholder. The good news for OnePlus Pro 7 early adopters is that the company was able to fix a rocky camera launch with a software update. It's worth watching whether OnePlus can continually improve.