Optus will be making 400 employees redundant while other jobs are indirectly affected in a bid for the telco to 'build our digital organisation, remove duplication, and establish a more sustainable cost base'.
Written by Corinne Reichert, Senior Reporter on May 28, 2018 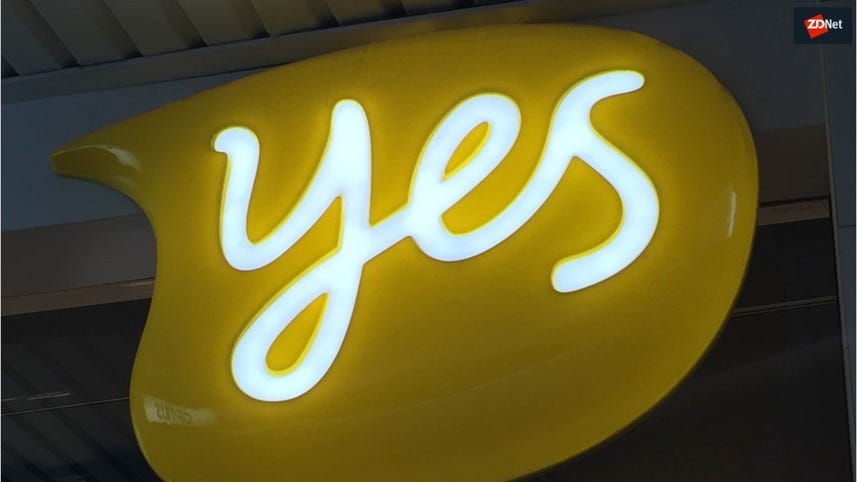 Optus will be cutting 400 roles as part of its strategy to become a digital services company that provides premium content and "game-changing experiences".

Around 400 roles will be made redundant, Optus said, as well as roles that will be "impacted either directly or indirectly" as a result of changes being made across the telco.

"Optus is making a step-change to the way we work, do business, and fund future investments so we can continue to thrive in our increasingly competitive and disruptive market," an Optus spokesperson said in a statement on Tuesday morning.

"As we make these important strategic decisions, we will ensure we have the right skills and capabilities in place to build our digital organisation, remove duplication, and establish a more sustainable cost base."

According to Optus, it will speak to affected employees on "redeployment opportunities" within the company.

Last week, Optus had also confirmed that it will be phasing out its Virgin Mobile Australia subsidiary over the next two years.

ZDNet understands that Virgin Mobile employees will be impacted as sales and marketing is consolidated under the Optus brand, with 200 staffers affected.

"For Virgin Mobile employees, our policy is always to talk to those who may be impacted by these changes first. Any potential options for redeployment within the wider Optus business will be discussed with affected individuals at that time," an Optus spokesperson said in a statement.

"Virgin Mobile customers can continue to use their service in the same way they always have. We will be contacting them in the coming days to let them know more about the changes and their future options."

Optus earlier this month reported full-year net profit of AU$817 million, up from AU$794 million a year ago, with earnings before interest, tax, depreciation, and amortisation (EBITDA) growing from AU$2.7 billion to AU$2.8 billion.

During the year, the telco brought in operating revenues of AU$8.7 billion, up from AU$8.4 billion.

Virgin Mobile will be shuttered over the next two years, Optus has confirmed.

Optus has been forced by the Federal Court to pay AU$1.5 million in penalties after misleading its customers about switching over to NBN's HFC network.

Optus and Telstra battle in court over 'unlimited' mobile ads

Optus now has 453,000 NBN customers and more than 10 million mobile subscribers, with CEO Allen Lew telling ZDNet that the telco is also examining the 3.6GHz spectrum band for possible 5G use.

Developer
No really, robots are about to take A LOT of jobs