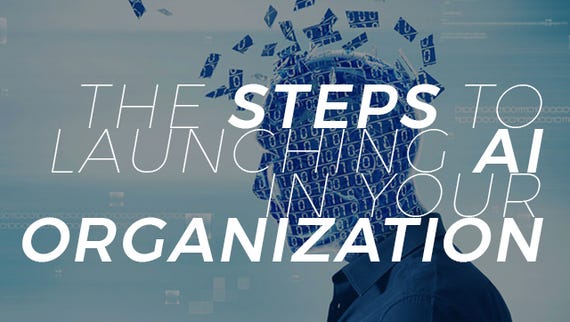 The steps to launching AI in your organization
Watch Now

Video: The steps to launching AI in your organization

Just out of stealth, a new company called OpenSpace is offering what it calls an artificial intelligence "time machine" for the construction industry.

OpenSpace is an AI framework that uses hardhat mounted cameras to record what's happening on a job site over time.

As construction workers navigate the site, cameras capture images and OpenSpace software automatically stitches it together, creating a navigable virtual world that spans the duration of the project.

"Office workers have had the ability to create, edit, share, and revisit their work for a long time, but that has never truly existed in the construction industry," explains Jeevan Kalanithi, co-founder of OpenSpace. "That's because creating, storing, searching, localizing, and indexing visual data from the real world has never really been possible until now."

Project managers, clients, and inspectors on a site using the company's framework can digitally stroll through a job and easily move backward in time to track progress throughout a build.

OpenSpace, which has secured about $3.5 million in funding from Lux Capital, Foundation Capital, the National Science Foundation, and others, is one of the players in a broader trend occurring in the $10 trillion global construction industry, which has been operating with largely the same technology for the better part of a century.

That underlying technology seems to be changing, and fast.

Artificial Intelligence has been another area of rapid growth.

In January, I reported on a company called Doxel, which uses drone-mounted 3D vision and artificial intelligence to measure productivity on job sites and alert managers when progress falls behind schedule.

With the strong economy and urban expansion underway across the country, construction technology is primed for lots of growth in the coming years.

Join Discussion for: Out of stealth: New company brings Street...