Over configuring -- and how to fix it

Over configuration of IT resources -- both real and virtual -- is a massive waste of money. But until CEOs and CFOs decide to fix it, IT and users will happily keep wasting tens of billions every year. We can do better!
Written by Robin Harris, Contributor on Dec. 20, 2016

Enterprises spend untold hours on IT spend -- capital and operations -- justifying hardware, software, and cloud projects. It's a major expense, but an under examined one, for a very simple reason.

Users hate it when apps slow down or, worse, crash, and their complaints make handy excuses for business units. So, from the earliest days, IT's incentive is to over configure the infrastructure with massive headroom to handle demand spikes.

That was easy when IT could reasonably say, "since it takes 6-9 months to stand up new servers and storage, we need that much runway to keep the business running." That's why most enterprise storage capacity utilization, for example, used to run about 33 percent.

But that rationale went away with the advent of Infrastructure as a Service, or cloud. Anyone with a browser and a credit card could set up huge infrastructures in a few minutes.

But the incentive to over configure remains: users still hate slowdowns. IT has little reason, and few tools, to try to match resources to requirements. Under resource = pain. Over resource = crickets.

Not as an alternate protein source. The good people at CloudPhysics, offer a quarterly report on the state of the virtual IT universe, based on over 1 trillion data samples.

What does this mean? It means that if -- a big if -- you got measured on efficiency, as opposed to complaints -- you could save your enterprise a lot of money. Which points to the solution, if anyone cares, to the global over provisioning problem.

Given the soft demand of the global economy -- thank you, 1 percenters, for sucking up income growth! -- most improvements in corporate profits come from cost cutting rather than revenue growth. IT's over provisioning is a a good place to cut costs.

C-level execs will have to ignore screams from users when the cuts hit muscle instead of fat. But learning is rarely painless, and until IT has C-level support to be efficient, it will continue to merrily over provision.

Paradoxically, perhaps the willingness to over spend on IT reflects its importance, rather than benign neglect. After all, if you have to cut, why cut a key satisfier? 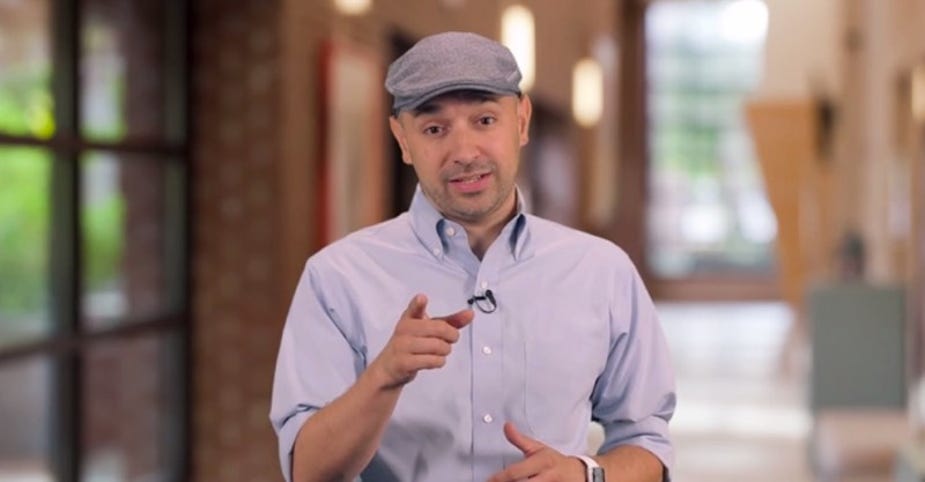