The Pentagon's laser can recognize you by your heartbeat 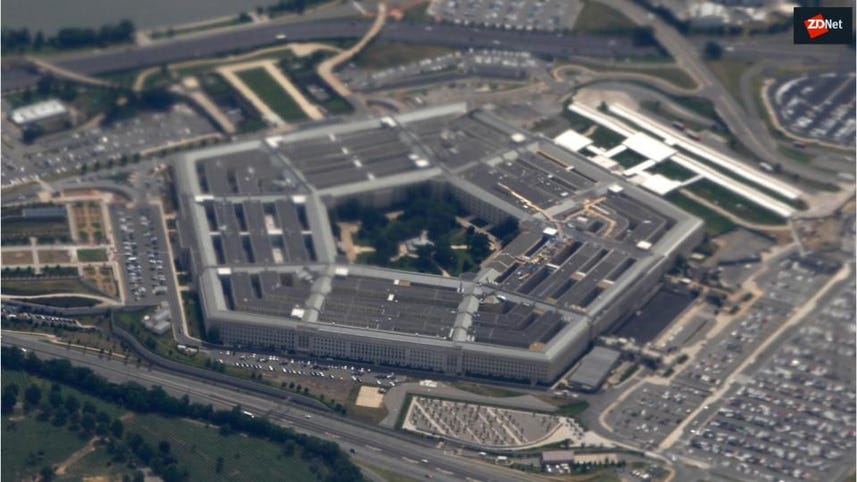 The Pentagon has developed a new device able to detect and recognize individuals based on their heartbeat.

In the same way as our fingerprints and retinas, our hearts also contain a unique signature, a cardiac pulse, which could, in theory, be used to identify us.

While commercially-available biometric technology relies on fingerprints or retina scans as a means of identification for everything from accessing our smartphones to passing border control, a new form of biometric identifier may now be able to identify us from a distance.

As reported by MIT Technology Review, the Pentagon developed the technology after a request was made by the US Special Forces.

The Pentagon's device, known as Jetson, is able to tell us apart at a range of 200 meters and detects our unique cardiac signatures through an infrared laser.

Jetson scans an area and is able to use what is known as "laser vibrometry" to detect changes on the surface of the skin caused by your heartbeat and the flow of blood.

The device even works through clothing, with the caveat that the person of interest is not wearing something as heavy as winter apparel. In addition, Jetson is only able to focus on an individual and record a result after roughly 30 seconds, and so the target would need to be still for the technology to work.

CNET: Drones, sensors and AI: Here's the tech that's being used at the border

However, given the rapid development of biometric technologies in recent years, this is likely to improve in the future.

Despite some challenges, the developers of Jetson claim that the product can still achieve over 95 percent accuracy in optimal conditions.

Cardiac signature-based biometric authentication may not be enough on its own, at the moment, but the potential uses of Jetson beyond military applications -- such as tracking down individuals of interest, assuming their signature has already been collected -- are vast.

For example, the technology could be of benefit to medical professionals and patient diagnosis, or Jetson could also find its way into the field as a way of identity authentication when bolstered by iris or fingerprint scans.

In recent months, the US military has also shown interest in exploring other new technologies. Field trials are soon to be conducted to test technologies able to prevent GPS signals from being jammed, a key requirement for modern warfare which often relies on geo-mapping for field operations and surveillance.

Education
How to cut your grocery bill by shopping online