US Army to trial anti-jammer GPS tech in the field 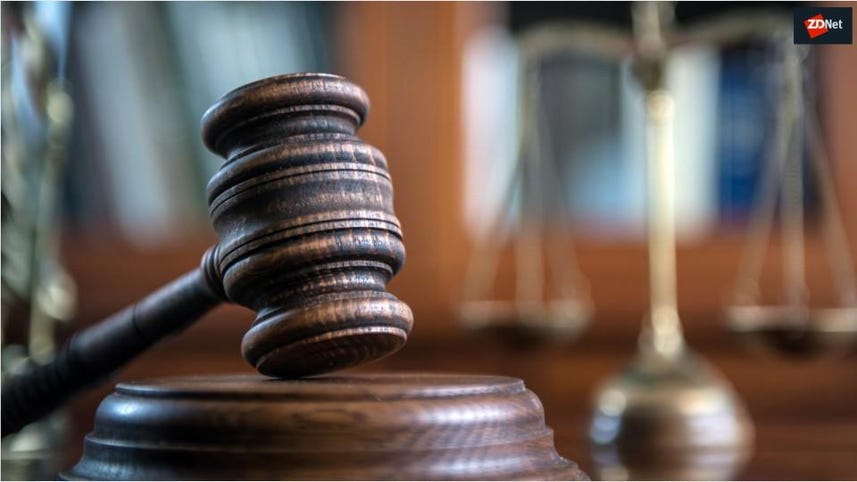 The United States military is planning to test out technology able to prevent GPS signals from being jammed in the field this year.

Suspicions have arisen which indicate that Russian forces may have been able to jam GPS signals during military exercises and operations for a number of years.

Drones, in particular, can be rendered useless if these signals are blocked, or GPS spoofing may cause these devices to malfunction or crash.

US officials have attributed attempts to jam GPS signals to the Russian military during past Syrian operations, and during the invasion of Crimea, it is believed Russian forces were able to have a significant impact on UN surveillance drones deployed to monitor the area.

See also: Robocalls: FCC wants them blocked by default but you may pay extra

As reported by Breaking Defense, the US has fallen behind in GPS technology since the Cold War, and despite a lack of investment in this area, many of the US Army's operations make use of drones and other forms of technology both in the air and on the ground which rely on GPS signals to function.

If the infrastructure underlying these devices and systems is left exposed to attacks or tampering, this can risk future military operations.

To patch up the problem, the anti-jamming technology, called the Assured Precision Navigation & Timing (APNT) kit, will be going to the 2nd Cavalry Regiment.

Based in Germany, the unit will try out the kit, and should the trial prove to be a success, a second version is being considered which includes a backup Inertial Navigation System (INS) suitable for shoring up military networks when GPS is not available.

TechRepublic: Autonomous versus automated: What each means and why it matters

Col. Nickolas Kioutas told attendees of the C4ISRnet conference that "speed is crucial," according to the publication, and the need for a way to prevent GPS signal jamming has sliced through the usual bureaucracy which would have prevented a rapid rollout.

Instead of spending time and money on long-term development, the army is focused on "smaller, iterative programs," Kioutas said.

By testing out basic kits on the ground with the aim of a short period of time from project to trial, the US Army will be able to evaluate what works and what does not -- tweaking and improving as needed -- rather than taking years to develop technology which may not end up being fit for purpose.

Given that the US itself, as well as Finland and Norway, have suspicions that GPS jamming is in play, it has likely become of paramount importance for a military solution to be found -- and quickly.