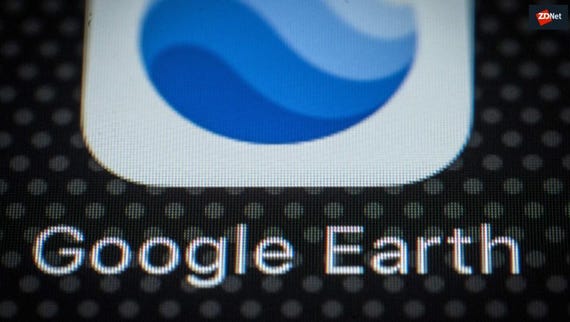 An update to the Google Earth online platform has accidentally led to the exposure of secretive Taiwanese military locations.

As reported by the South China Morning Post, some of Taiwan's most sensitive military sites have been revealed publicly through the update, which included new three-dimensional renditions of Taipei, New Taipei, Taoyuan, and Taichung.

At the time of writing, a military base which is reportedly a facility for Patriot missiles is crystal clear and no blurring has been implemented to prevent the public from viewing the site at leisure.

It is possible to see the exact location, military base layout, building structures, and the locations of missile launchers.

The Post reports that Taiwan's National Security Bureau and the Military Intelligence Bureau have also become visible on the new maps.

Taiwanese Defence Minister Yen Te-fa said that a task force has been created to work with Google in the interest of national security. Google will be asked to blur the sites while the military will be working on improving the camouflage of facilities on the ground.

The exposure of sensitive locations in the military due to technology does not only apply to maps. In August 2018, the Pentagon banned US military personnel on active duty from using devices and applications which utilize GPS, such as fitness trackers and mobile applications, due to the fear that these technologies could "present enemies with information on military operations."

In the same year, two US military training Android mobile applications were found to contain severe vulnerabilities which could have placed personnel at risk should the apps have entered live combat scenarios.