Some of the world's leading photojournalists and filmmakers are calling on the manufacturers of the cameras they use to add encryption to their products, as the number of threats they face from having their devices seized is "literally too high to count."

Over 150 documentary makers and reporters signed an open letter by the Freedom of the Press Foundation, asking for camera makers -- including Nikon, Sony, and Canon -- to ensure that their work is protected while often "attempting to uncover wrongdoing in the interests of justice."

"Documentary filmmakers and photojournalists work in some of the most dangerous parts of the world, often risking their lives to get footage of newsworthy events to the public," said Trevor Timm, the foundation's executive director.

But, he said, "they face a variety of threats from border security guards, local police, intelligence agents, terrorists, and criminals when attempting to safely return their footage so that it can be edited and published."

Reporters nowadays, much like the rest of the world, have tools that allow secure communication, such as Signal and WhatsApp, which come with end-to-end encrypted messaging, as well as secure storage on their devices, including iPhones and a number of Android devices, thanks in part to the Edward Snowden revelations, which exposed weaknesses in a variety of devices and services, against intrusive government surveillance.

But the filmmakers say that camera security has lagged behind the rest of the industry, leaving their work "dangerously vulnerable."

"We face a critical gap between the moment we shoot our footage and the first opportunity to get that footage onto more secure devices," reads the open letter. "As filmmakers and photojournalists who value our own safety and the safety of our sources and subjects, we would seek out and buy cameras that come with built-in encryption. Adding these data security features to your product line would give your company a significant competitive advantage over other camera manufacturers, none of whom currently offer this feature."

Nikon offered a brief statement, but it did not say if it would include encryption as part of its future camera offerings. The company said: "We are constantly listening to the needs of an evolving market and considering photographer feedback, and we will continue to evaluate product features to best suit the needs of our users."

Spokespeople for Sony and Canon did not respond to a request for comment at the time of writing. 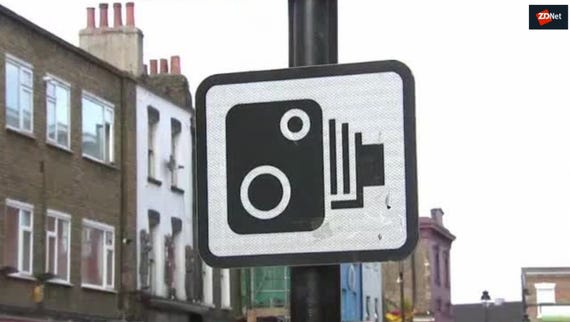 Join Discussion for: Photojournalists and filmmakers call on camera...