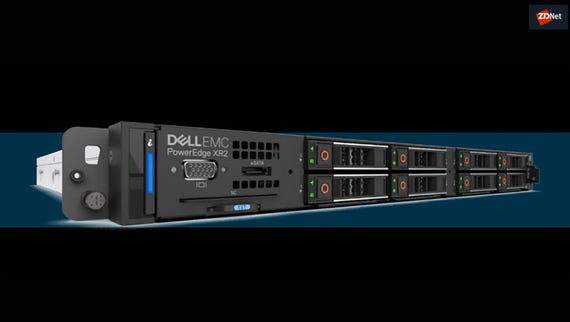 Dell Technologies is losing the head of its infrastructure solutions group to Priceline, which named David Goulden its chief financial officer.

At Dell Technologies, Goulden was president of the infrastructure unit. Goulden joined Dell via the acquisition of EMC.

In September, Dell announced Goulden was leaving the company by the end of 2017. Jeff Clarke became vice chairman of products and operations. Clarke now oversees both the client and infrastructure groups at Dell Technologies.

Goulden will lead Priceline's global financial operations and report to CEO Glenn Fogel. Goulden takes over for Priceline CFO Daniel Finnegan, who is retiring. Goulden had been CFO at EMC from 2006 go 2014 before Dell bought the storage giant.

According to Priceline's statement, Goulden will have a role in digital transformation efforts as well as using new technologies. Priceline noted that less than half of all travel transactions take place online and that means there's digital upside to be had.

Tech jobs: Why the enterprise architect is your new secret weapon

Enterprise architect role is now key to successful projects, but there are changes ahead for this role.