The state also announced a trial of digital licences.
Written by Asha Barbaschow on Sept. 5, 2019 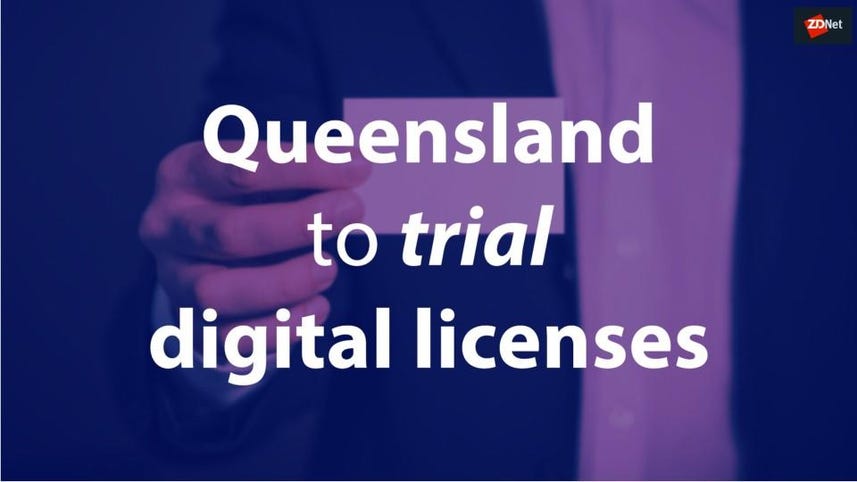 The Queensland government has announced the creation of a new role to lead digital transformation in the state.

The new role, Chief Customer and Digital Officer, will be charged with "raising the bar on customer service" as the state looks to become a leader in delivering "safe, secure online services that are easily accessible and always available for Queenslanders".

Announcing the new role at the Australian Data and Digital Council meeting on Friday, Queensland Minister for Digital Technology Mick de Brenni said it would help position his state as a front-runner in the provision of customer-focused government services.

See also: Services Australia has six weeks to work out what exactly it's meant to do

"This new role of Chief Customer and Digital Officer will ensure we will provide assurance at every level of the government's digital systems, reduce duplication, and that we invest in digital projects that meet the needs of Queenslanders," he said. "Our customers need to have confidence and trust that we are listening to their needs."

Additionally, the new chief will be responsible for ensuring the government is getting the best possible value from its IT investments.

Also on Friday, the Queensland government announced a trial of digital licences.

Maryborough and Hervey Bay will be the first communities in Queensland to trial the initiative.

Available through a smartphone app, it will initially include learner licences, recreational marine licences, and photo identification cards, with the government saying it could expand to other licences at a later stage.

The government in October said it was "well on the way" in the development of a digital identification for the state, announcing at the time locals could soon have the option to store their driver licences digitally on their mobile devices.

"The app will provide even more security and privacy for because personal information will be contained behind passwords and biometric smartphone features," Transport and Main Roads Minister Mark Bailey said.

"Unlike a physical driver licence, the Digital Licence App gives you the control over how much information you allow a third party to see, copy and retain, when you share it with them."

New South Wales has started the rollout of digital driver's licences, with a metro trial kicking off last November, allowing more than 140,000 licence holders to ditch the plastic identification card for a smartphone-rendered copy, available via the Service NSW app.

South Australians have had the option to hold digital driver's licences on their phones since September 2017.

Meanwhile in Victoria, locals are able to use Australia Post's Digital ID as a proof-of-age card to enter pubs, using an on-screen animation that prevents replication and creates a temporary QR code that can be scanned to verify age.